Section 90-1(c) is often cited in arguments against submitted Code proposals. In many instances, it is the only defense against proposals, even though the proposals also contain recommended safety rules. One only has to look in previous editions of the NEC Report on Proposals and NEC Report on Comments to see how frequently this reference is used. Since the term “design specification” is not defined in the Code, it appears to take on different meanings, depending upon the situation in which it is used. Because of how it has often been used, it may be best to eliminate 90-1(c) from the Code.

Part of the problem regarding the issue of the Code not being intended as a design specification is the lack of information on the reasons this provision was originally adopted and exactly what was meant by that term “design specification.” The actual wording adopted for the 1937 NEC is “This Code is to be regarded neither as a design specification nor an instruction manual for untrained persons.” It is interesting to note that the same edition of the Code that added this new wording also included a new heading of Chapter 2 that read “Wiring Design and Protection.” That wording remained the title of Chapter 2 from the 1937 edition through the 1987 edition of the Code. A question is obvious. If those who developed the 1937 edition of the National Electrical Code did not intend for it to include design provisions, why did they adopt the title of the chapter with that word in it? By including the word “design” in Chapter 2 of the 1937 Code, it appears that the Code developers clearly understood that design provisions are an integral part of the Code. Most of the rules in Chapter 2 of that edition were clearly design in nature. Chapter 2 rules in the 1999 NEC still contain design requirements as well as many other chapters.

1. Code rules were considered as a minimum standard.

2. The application of that minimum standard would be reasonably safe but not necessarily convenient or efficient.

3. The Code should not be regarded as a design specification.

4. To achieve good service and satisfactorily results, the minimum standards may need to be exceeded.

The way this paragraph is constructed, it appears that the emphasis is on the Code not being regarded as a design specification because it is a minimum standard for safety and that more stringent provisions may need to be applied or different levels of installation may be required that go beyond what the Code requires. The Code should not be used to limit designers’ flexibility of making installations better if they chose to do so.

One of those stated points no longer exists which may change the meaning of that paragraph. The statement in the 1937 NEC that read “The requirements of this Code constitute a minimum standard” was amended over time and finally deleted. The 1968 NEC is the last edition where that provision occurred and it read “This Code contains basic minimum provisions considered necessary for safety.”

It appears that many people interpret 90-1(c) as prohibiting design criteria from being in the Code. This section only states that “This Code is not intended as a design specification.” The purpose of the book is safety. Safety is the result of proper design. The wording in 90-1(a) states “The purpose of this Code is the practical safeguarding of persons and property from hazards arising from the use of electricity.” Rules in the Code should be based on this statement. Another item of importance is the first sentence in 90-1(b), which states “This Code contains provisions that are considered necessary for safety” Combining these two statements should be clear as to intent.

The Code is not a lot of things. Why is it necessary to state what it is not, especially when it identifies only two things it is not intended to be? The provision in 90-1(a) that reads “The purpose of this Code is the practical safeguarding of persons and property from hazards arising from the use of electricity” and the one in 90-1(b) that states “This Code contains provisions that are considered necessary for safety” are sufficient to identify what the Code is.

Take a look at the current NEC Report on Proposals and see how many times proposals have been rejected for this same cause. The deletion of 90-1(c) will make dealing with proposed Code changes more effective because they will have to be evaluated based on how they impact safety. Proposals that contain only design criteria that has nothing to do with safety can clearly and legitimately be rejected based on the purpose of the Code as stated in 90-1(a). 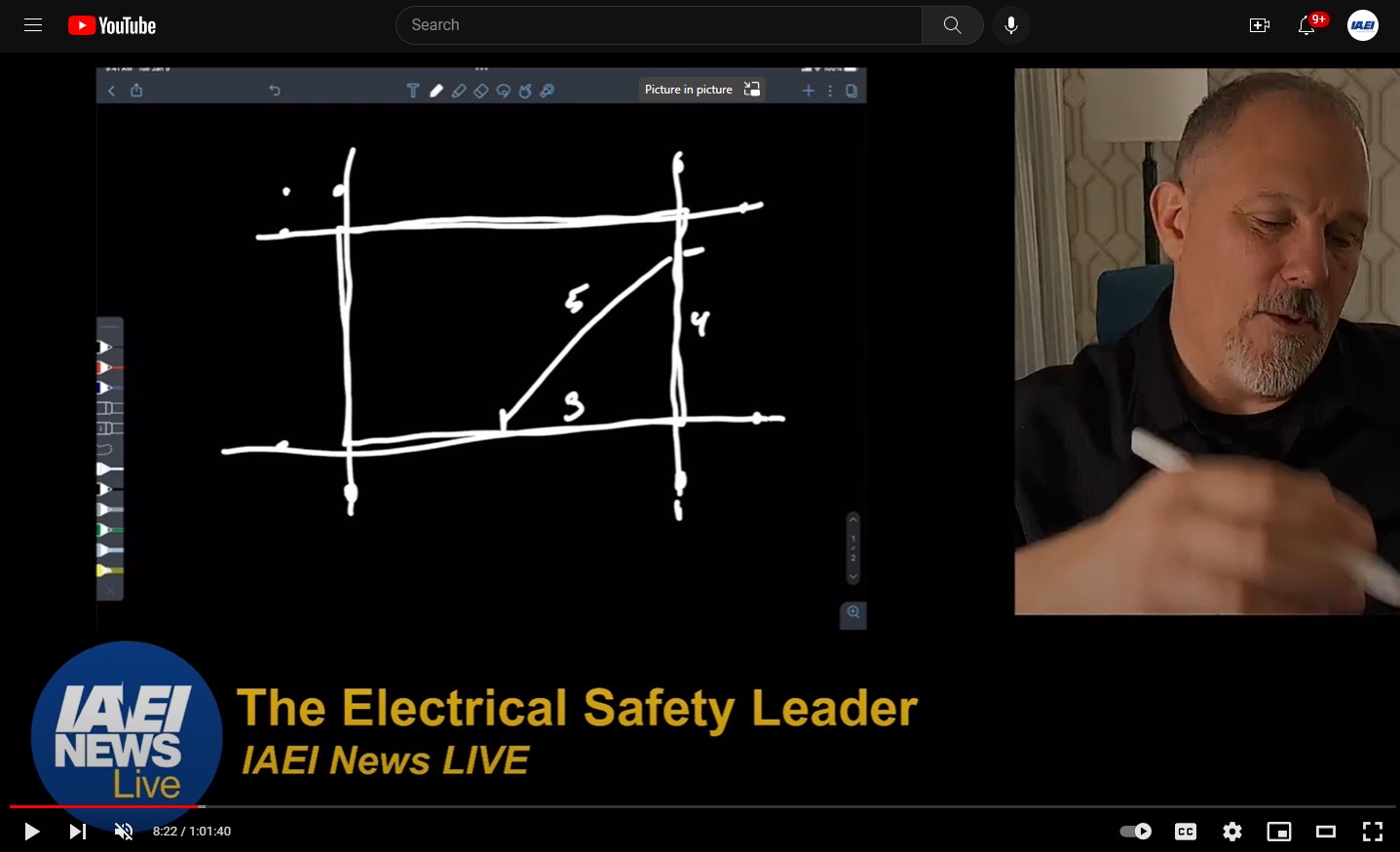