In parts one and two of this series, I have only spoken about direct current (DC), were the source of voltage is trying to push the current in one direction. Another form of electricity is alternating current (AC) in which the voltage source alternates the current direction. Everything I have covered in parts one and two apply to both DC and AC. As I continue I will point out the differences.

Over the past one hundred years various instruments have been used to measure voltage, current and resistance. Two examples of instruments that can measure DC voltage are shown in photo 1.

Today, the most common electrical test instrument in use is the digital multimeter because of its ability to accurately measure voltage, current and resistance. We used to call them volt-ohm-meters (VOMs).

The accuracy of an instrument is a statement of the largest allowable error expressed as a percentage. Seventy years ago the most accurate instruments were ones designed to measure one thing. For example, the Weston DC voltmeter had six voltage ranges, 0 to 25 millivolts (0.025 volts), 0 to 50 millivolts, 0 to 500 millivolts, 0 to 5 volts, 0 to 50 volts, and 0 to 150 volts. The accuracy of the instrument is described on the meter in the following manner: “This instrument indicates International Volts and is correct within ½ of 1% of full scale value at any part of the scale at 75°F.” That means that the limit of inaccuracy for this instrument connected on the 0 to 150 volt scale is 0.005 x 150 = 0.75 volts plus or minus (±).

Instrument affect on the quantity being measured 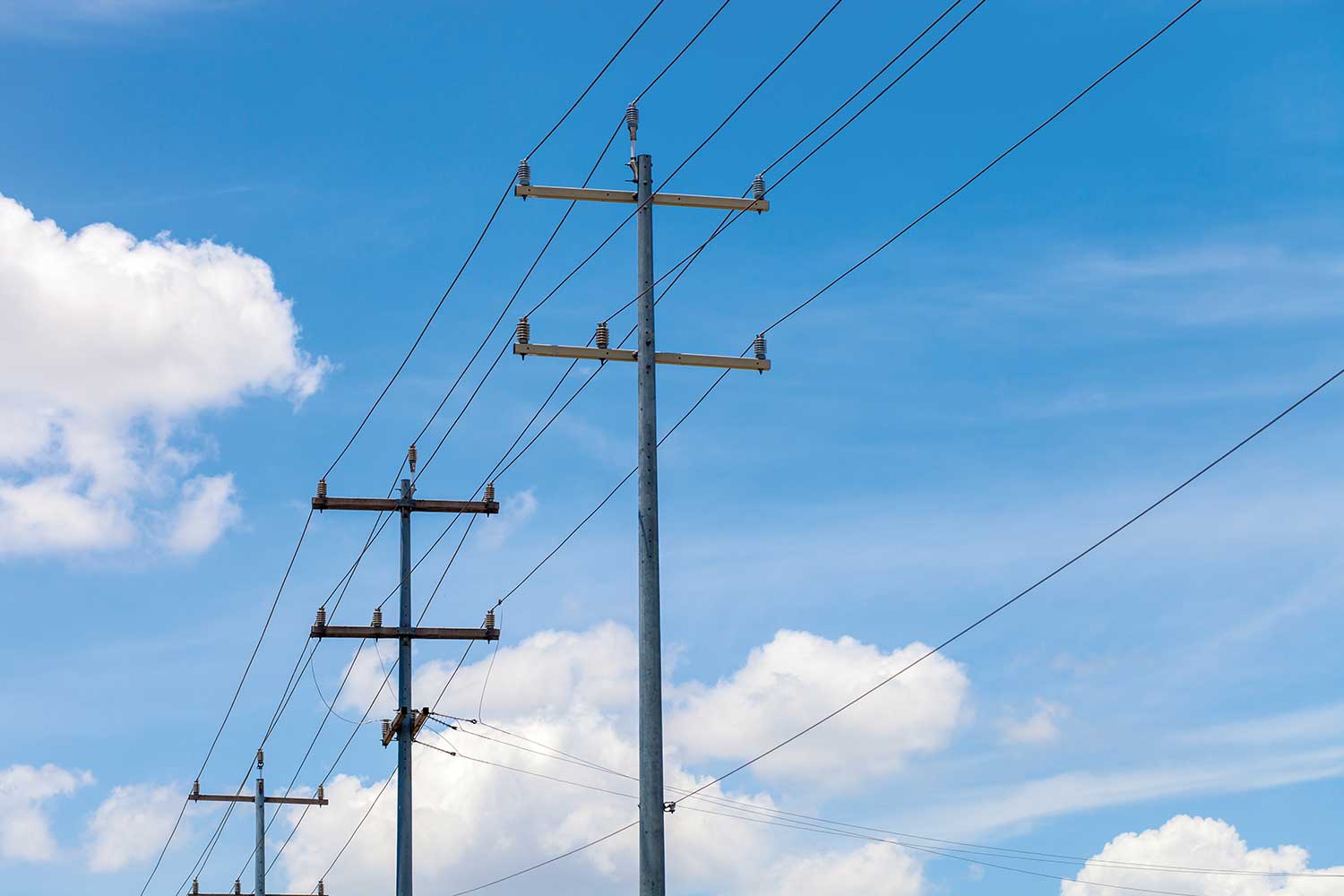