They say a picture is worth a thousand words, but a thousand pictures could not have prepared me for the devastation I would see in the following weeks. New Orleans has not only suffered the ravages of Hurricane Katrina, but has been inundated by floodwaters after several of the levees failed, flooding 75 percent of the city. Some of those who were lucky enough to have survived with minimal initial damage, suffered severe flood damage after they thought the worst had passed. Floodwaters rose to levels as high as 14’, submerging electrical wiring and equipment, and failed to recede for several weeks. Enforcing the NEC was the easy part

My only day of training was with IAEI-certified senior inspector Steve Bordelon, part inspector, part historian, part tour guide. Steve showed me the widespread damage left by the storm and resulting floodwaters. After that first twelve-hour day learning New Orleans procedures, I was given a Mapsco, a clipboard full of tickets, and told, “enforce the NEC.” Enforcing the NEC would turn out to be the easiest part of my assignment. Navigating about the city of New Orleans, a city built along the Mississippi River, was a difficult task at best. The city, still much without power, had only 50 percent of its traffic lights in operation, and 35 percent of the street signs were missing. A series of one-way streets, mountains of trash and debris, and 4’ deep holes left by the Department of Water and Sewage makes traveling about the city frustrating and time-consuming. All submerged equipment and wiring are unusable

The only specific directive I received was to “replace submerged equipment and wiring not suitable for a wet location.” Chief Electrical Inspector Larry Chan had to deal with political pressure as well as misinformation provided to the public. Aided by IAEI, NEMA, UL and electrical manufacturers, information was provided to assist home and business owners in efforts to rebuild. As the majority of businesses in the downtown central business district had their switchgear located below grade level, equipment was flooded requiring replacement or reconditioning. Due to contaminants in the water, some manufacturers would only certify reconditioned equipment for temporary use. The hard part was hearing the stories

By far the most difficult part of my job as an inspector was listening to the homeowners’ stories. Some of those displaced by the storm came back to find they had been looted. Others had to wait weeks for a contractor, followed by a backlog of inspections, only to find out that their submerged wiring would have to be removed. Contaminants in the water not only turned the jacket of NM cable black but also made it nearly impossible to distinguish between the ungrounded and neutral conductor. I was amazed at how corroded the equipment became in just a matter of weeks. A green tag was received with deep emotion

After weeks of waiting, homeowners were elated to find out that they had passed inspection and were one step closer to electricity and some sort of normalcy. The fact that the local utility company was four weeks behind in meter installations (seven weeks as of January 2006) didn’t seem to matter. One woman was so overcome with emotion she almost started to cry after receiving a green tag. Everyone I came in contact with had a story, including the New Orleans electrical inspectors, who are currently living on a cruise ship in the harbor. I admire the dedication of these inspectors facing the enormous problems of rebuilding the city. After months of working twelve-hour days, returning to a small cabin instead of their own homes, little time is left to try to reassemble their own lives. Many of their families now temporarily reside in other states. In spite of this, these inspectors are still able to maintain a positive attitude.

My two weeks spent doing field inspections involved long days and many stories. As a volunteer, I was always well received by the people of New Orleans. I hope my efforts contributed to the rebuilding of the city; however, the magnitude of this seemingly never-ending project will require many more IAEI volunteer electrical inspectors. Despite the long hours, challenging conditions and ever-growing list of inspections to be performed, this experience will always remain one of the highlights of my electrical career. I hope others will recognize the need to aid not only New Orleans but the entire gulf coast region as well.

Bill McGovern
View More Posts
Bill McGovern is a Field Evaluator for Intertek Testing Services. He was the former Electrical Inspection Services Supervisor for the City of Plano, Texas with over 23 years of experience as an electrical inspector. He represents the International Association of Electrical Inspectors (IAEI) as one of their International Office instructors. He represented IAEI on NEC Code Making Panel 2 for the 2008, 2011, 2014 cycles, and continues to serve on CMP-2 for the 2017 NEC representing Intertek. Bill serves on the NECA/ANSI installation committees, the North Texas Council of Governments Electric Subcommittee, and has served on and chaired the ICC Electrical Exam Development Committee. He is IBEW trained, a Master Electrician in the State of Texas, medium voltage cable splicer, and started his electrical career as an aircraft electrician in the Marine Corps. 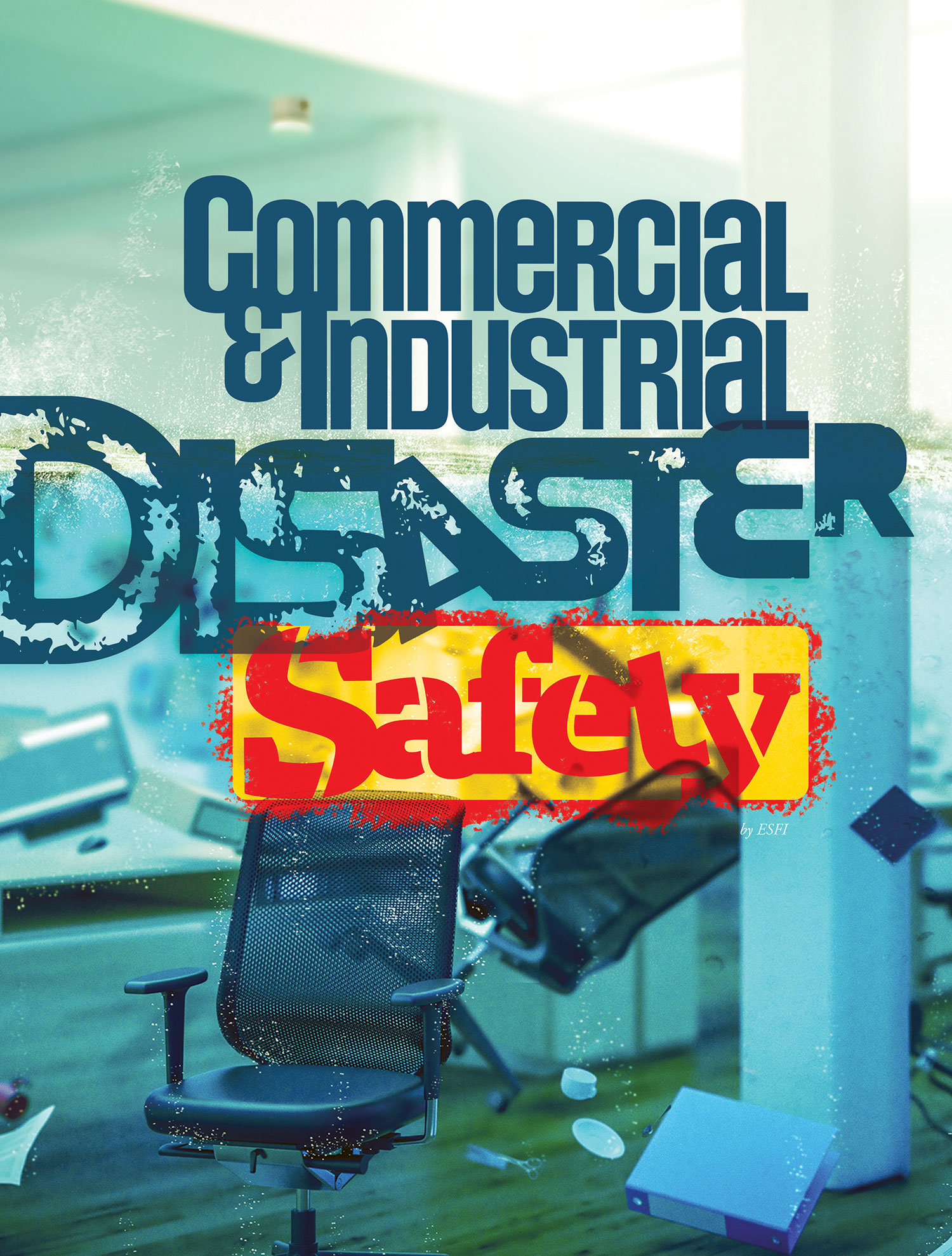