The Canadian Electrical Code, Section 18 covers electrical equipment and wiring in locations where ignition of flammable gases, vapours, dusts and fibres could result in fires or explosions. Such places are identified as hazardous locations. To minimize risks, they are classified as to the levels of risk. Electrical equipment and wiring requirements are more stringent for higher risk locations. This article discusses hazardous locations and equipment identification for flammable or explosive gases and vapours.

Where flammable gases and vapours are present, locations are classified as Class I by Rule 18-004. Under the IEC Zone system of classification, Rule 18-006 further divides Class I locations into three Zones depending on the levels of risk:

Zone 0 – flammable gases or vapours are present continuously or for a long time;

Zone 1 – flammable gases or vapours are likely or next to Zone 0;

Zone 2 – flammable gases or vapours are unlikely and may only be present for a short time or the location is next to a one 1 with positive pressure ventilation in Zone 2.

There is a second method of classifying Class I locations. Under the North American system of classification, Rule 18-006 divides hazardous locations into two Divisions:

Division 2 – an explosive gas atmosphere is unlikely, may exist for only a short time or the location is next to a Division 1 with positive pressure ventilation in the Division 2.

The North American system of classification is specified in Rule J18-006, found in Appendix J of the Canadian Electrical Code.

As indicated in Rule 18-000, the Zone classification method must be used to classify new, first-time facilities where hazardous gases and vapours will be present. But Rule 18-000 also permits the continued use of the Division system of classification for additions or modifications to existing facilities previously classified by the Division method.

Electrical equipment and wiring is selected for Class I locations by Zone or Division and by atmospheric groups. Under the IEC Zone system, atmospheric groups are designated by Rule 18-050 as Groups IIA, IIB and IIC for a range of gas and vapour groups. For equipment approved under the North American Division system, the same gases or vapours are identified as atmospheric Groups A, B, C or D.

Rule 18-052 specifies that electrical equipment must also be clearly marked to show where it can be installed. Class I electrical equipment is marked for Class, Zone or Division, atmospheric group and maximum surface temperature, but minimum marking requirements between the IEC and the North American systems may be somewhat different.

As with previous articles, you should always consult with the electrical inspection authority in each province or territory for a more precise interpretation of any of the above. 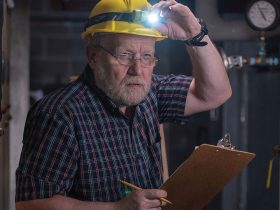 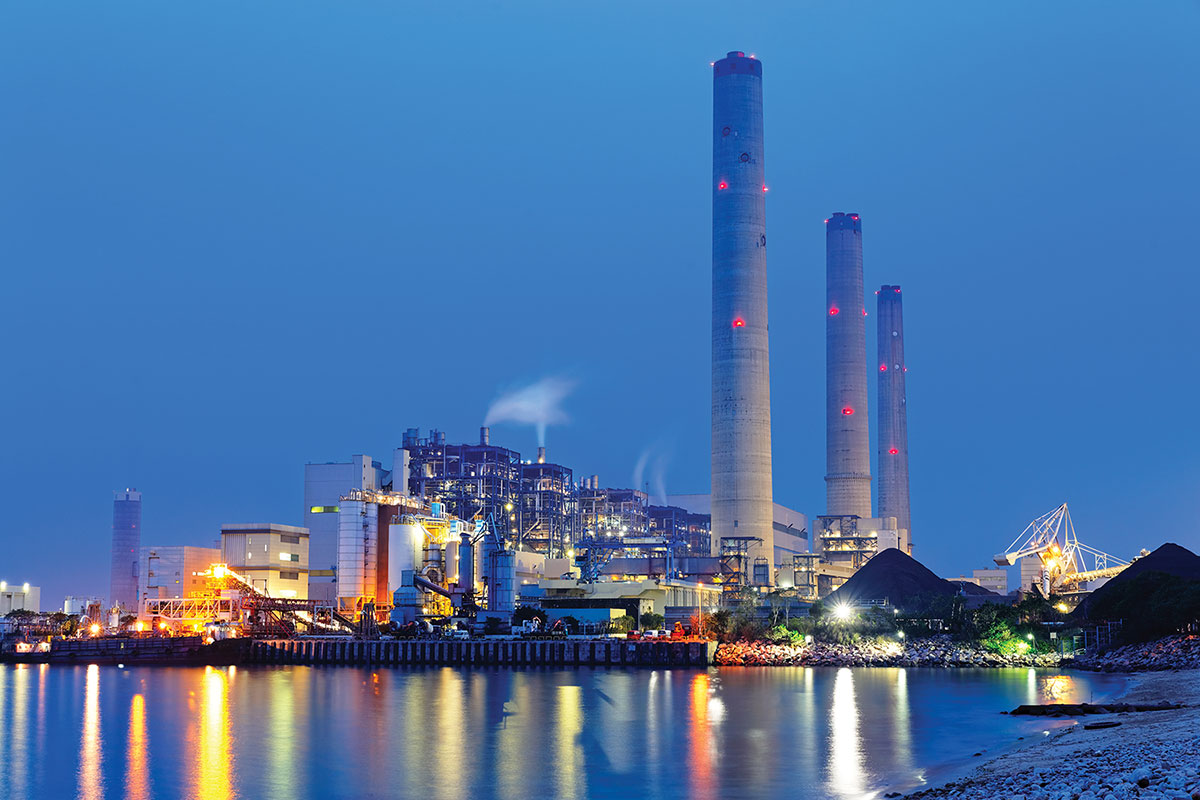 Understanding Certification and Markings for Equipment used in Hazardous Locations

Electrical equipment intended for potentially explosive atmospheres (or hazardous locations), is evaluated to stringent requirements in accordance with the NEC, local regulations, and/or harmonized standards such as the IEC 60079 series standards.