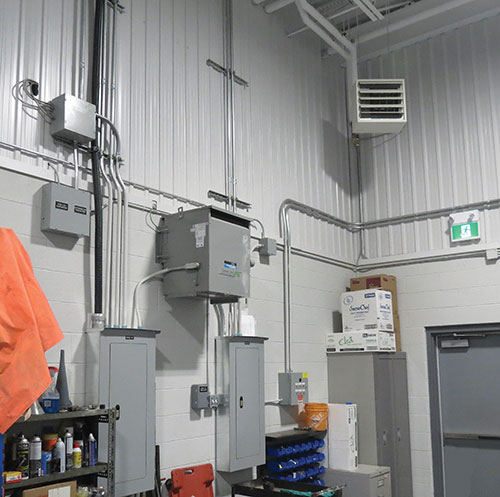 (3) Where a value not exceeding 125% of the rated primary current of the transformer as specified in Subrule (1) does not correspond to the standard rating of the overcurrent device, the next higher standard rating shall be permitted.

Now we can look at the requirements for sizing conductors for transformers. The main rule to follow is CE Code Rule 26-258. Subrules (1) and (2) require transformer primary and secondary conductors to have an allowable ampacity of not less than 125% of the rated current. 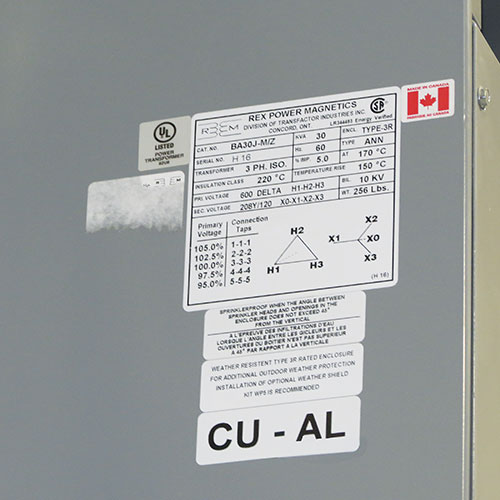 (1) The conductors supplying transformers shall have an ampacity rating

(a) not less than 125% of the rated primary current of the transformer for a single transformer; or

(a) not less than 125% of the rated secondary current of the transformer for a single transformer; or

(b) not less than 125% of the sum of the rated secondary currents of all the transformers operated in parallel.

(3) Notwithstanding Subrules (1) and (2), primary and secondary conductors shall be permitted to have an ampacity rating not less than that required by the demand load, provided that they are protected in accordance with Rules 14-100 and 14-104. 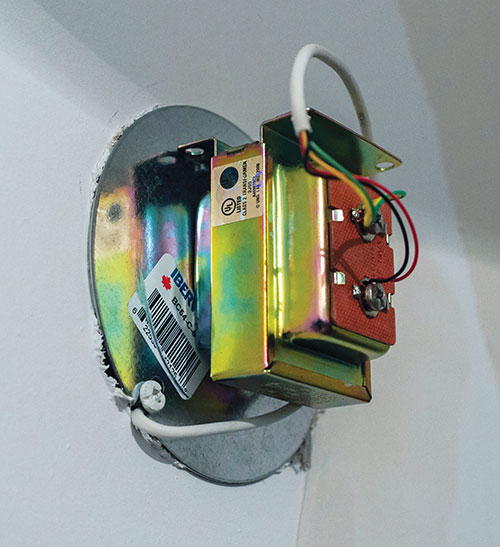 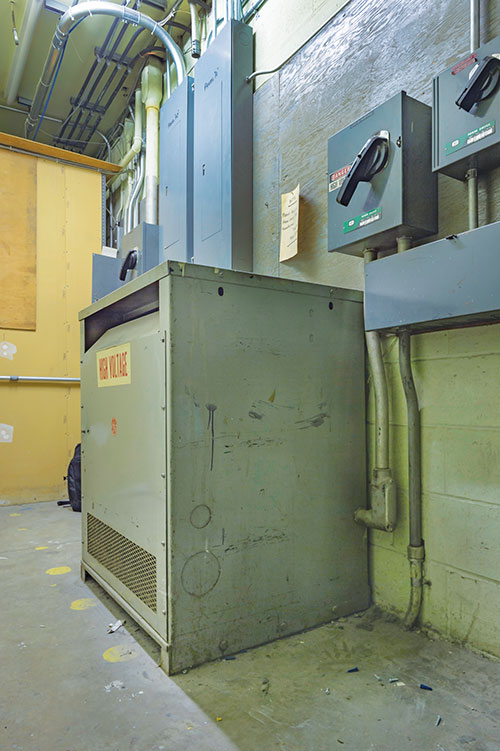 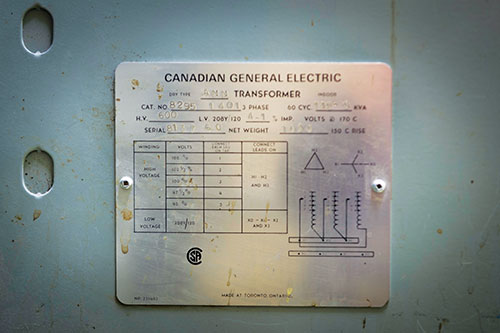 As an alternative, a smaller secondary conductor can be installed with the panelboard that has a main circuit breaker with a current rating not exceeding the smaller secondary conductor allowable ampacity, and provided the length of the smaller conductor is with the limits of Rule 14-100. This option is also affected by Rule 26-260 that directs code users to Rule 8-104 mandating the maximum continuous load allowed. Assuming the 125 A overcurrent device has a maximum continuous current marking of 80% the maximum continuous load at 600 V is 100 A (125 x 80%). This effectively limits the 112½ transformer to 103.92kVA (100 A x 600 V x 1.732) One more thing to keep in mind with this option is the inrush current of the transformer. The Appendix B note for Rule 26-256 recommend that to avoid unintended operation due to transformer inrush current, the primary overcurrent device should be able to carry 12 times the transformer rated primary full load current for 0.1 seconds, and 25 times the transformer rated primary full load current for 0.01 seconds.