The world’s capacity to generate electricity from solar panels, wind turbines, and other renewable technologies has been steadily increasing over the last few years, and global renewable electricity capacity is expected to rise still further by more than 60% from 2020 levels by 2026. This is equivalent to the current total global power capacity of fossil fuels and nuclear combined. According to the International Energy Agency, renewables are in fact set to account for almost 95% of the increase in global power capacity through 2026, with solar PV alone providing more than half. Transitioning to a low- or zero-carbon society, however, requires innovative solutions and a different way of storing and consuming energy than traditional energy systems.

In their study published in the journal Energy, IIASA researchers propose a novel gravitational-based storage solution that uses lifts and empty apartments in tall buildings to store energy. This original idea the authors call Lift Energy Storage Technology (LEST), stores energy by lifting wet sand containers or other high-density materials, which are transported remotely in and out of a lift with autonomous trailer devices. LEST is an interesting option, because lifts are already installed in high-rise buildings, which means there is no need for additional investment or space occupancy, but rather using what is already there in a different way to create additional value for the power grid and the building owner.

“I have always been fascinated with topics involving potential energy, in other words, generating energy with changes in altitude, such as hydropower, pumped-storage, buoyancy, and gravity energy storage. The concept of gravity energy storage has also recently received significant attention in the scientific community and start-ups. The concept of LEST came to me after having spent a considerable amount of time going up and down in a lift since recently moving into an apartment on the 14th floor,” explains lead author Julian Hunt.

According to the authors, the main challenge in making a gravity energy storage solution viable is the power capacity cost. The most important benefit of LEST is that the power capacity is already installed in lifts with regenerative braking systems. There are over 18 million lifts in operation globally, and many of these spend a significant amount of time sitting still. The idea is that when the lifts are not being used to transport people, it can be used to store or generate electricity.

As with any new system, there are still a few details that need to be further refined before the system can be deployed. This includes finding room to store the weights the system relies on at the top of the building when the system is fully charged, and at the bottom of the building when the system is discharged. Empty apartments or corridors could be viable options in this regard. Another consideration is the ceiling bearing capacity of existing buildings where the system is installed, that is, the total mass in kilograms per square meter that the ceiling can support without collapsing. Being able to store energy where electricity is mostly consumed, such as in cities, however, will greatly benefit the energy grid and LEST can provide affordable and decentralized ancillary services, which could in turn improve the power quality in an urban setting.

“Environmentally friendly and flexible storage technologies like LEST are set to become more and more valuable to society in a future where a large share of its electricity comes from renewables. Therefore, policymakers and power system regulators need to adopt strategies to incentivize end users, in this case, high-rise buildings, to share their distributed storage resources, such as LEST, with the central grid. The coordinated utilization of such distributed resources alleviates the need for investment in large-scale central storage systems,” concludes study coauthor Behnam Zakeri, a researcher in the IIASA Integrated Assessment and Climate Change Research Group. 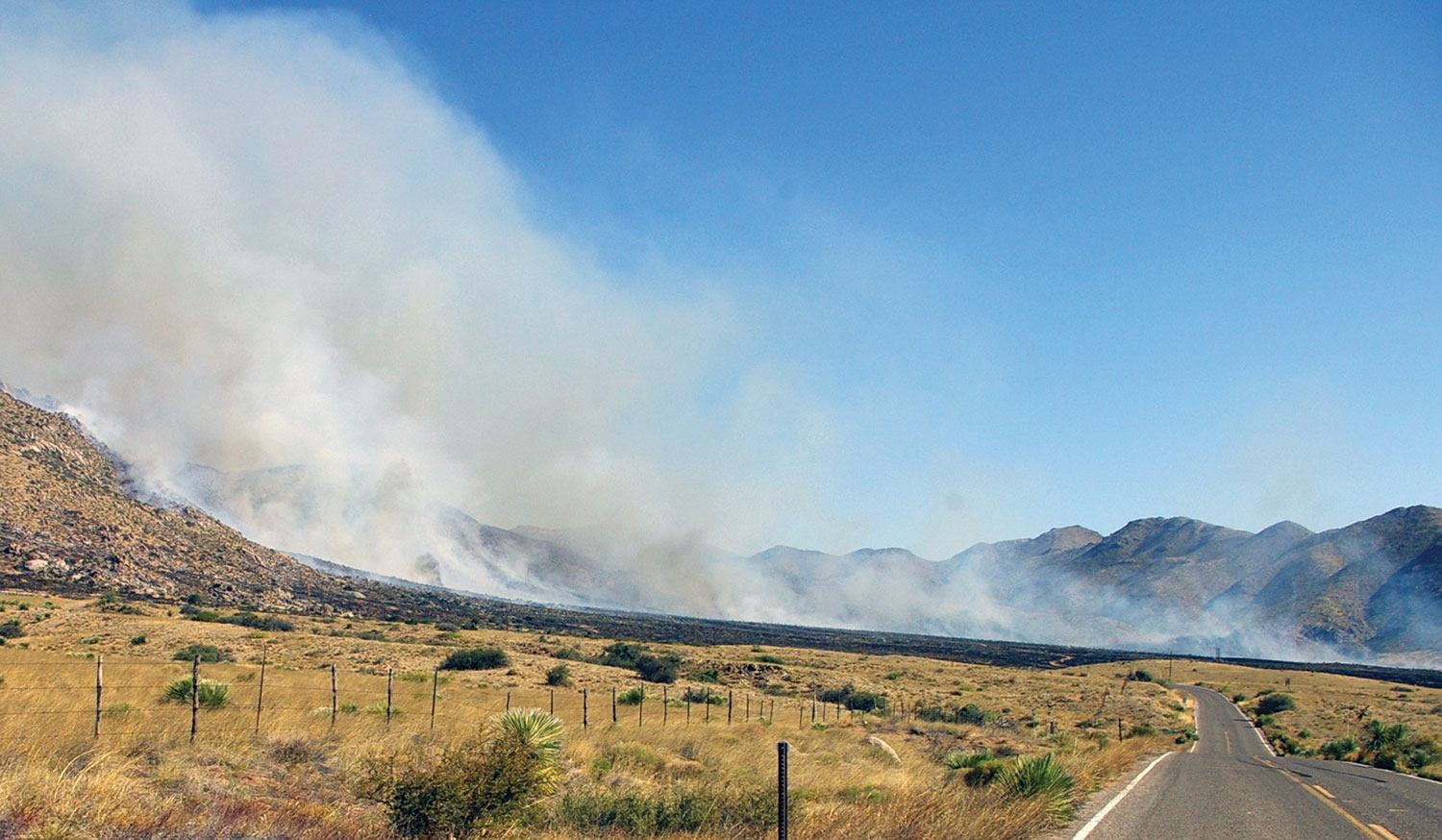 With more frequent utility outages due to various environmental events, batteries are even more important in today’s PV systems.