The National Electrical Code (NFPA standard 70-1999) contains rules for all electrical products and systems. This includes low-voltage and limited-energy systems of all types ranging from telecommunications/LAN to fire alarm to closed-circuit TV systems used for security purposes. There are important reasons for making sure that low-voltage and limited-energy systems are installed in accordance with all applicable NEC requirements:

Proper installation of low-voltage and limited-energy systems to 1999 National Electrical Code safety requirements is so important that the National Electrical Contractors Association (NECA) has just published a new technical guide on the subject. In the meantime, here’s a quick rundown of 1999 Code changes affecting low-voltage and limited-energy installations:

Sections 230-82(4) and 230-94, Exception No. 4—Emergency Power. Circuits for emergency systems can no longer be connected to the supply side of the service disconnecting means. This will require a separate power service (a second feeder from the utility transformer out in the street, a generator, batteries, etc.) for emergency systems such as fire alarms, exit lights, etc.

Section 410-15(b)—Lighting Poles. Metal poles for lighting fixtures can’t contain low-voltage or limited-energy circuits. Specifically, they have been defined as “”raceways”” which is intended to prevent conductors for security cameras, loudspeakers, etc, from being installed inside lighting poles with power wiring. The NEC usually tries to keep power and non-power wiring separate.

Article 640—Sound-Recording and Similar Equipment. Article 640 was completely re-written to update it technically and provide a clear, unambiguous article for the use the Authority Having Jurisdiction (i.e., electrical inspectors) when inspecting audio installations.

Section 770 – 770-52(a)—Optical Fiber Cable. A new rule states that raceways shall be of a type permitted by Chapter 3 (general wiring rules) unless specifically listed for use with fiber optic cables [770-6]. Rules on mixing optical fiber cables with power conductors were revised and expanded [770-52(a)].

Article 800—Telecommunications. Section 800-4 was revised to require that listed telecommunications equipment also comply with Section 110-3, general rules for equipment installed under the Code. A new rule states that raceways shall be of a type permitted by Chapter 3 (general wiring rules) unless specifically listed for use with communications circuits [800-48].

Article 810—Radio and Television Equipment. The scope of Article 810 was expanded to include satellite dish antennas.

Article 830—Network-Powered Broadband Communications Systems. This article was added to cover a new technology intended for interactive (two-way) internet access, movies on demand, multimedia, etc., and was pushed by the telecommunications industry led by Lucent Technologies. An example of a Network-Powered Broadband Communications System would be hybrid fiber coax (HFC) delivering video and telecommunications signals simultaneously, though this new article is not limited to that wiring method. Article 830 defines two different classifications of wiring. Low-Power Circuits operate at up to 100 volts, while Medium-Power Circuits can be rated as high as 150 volts. 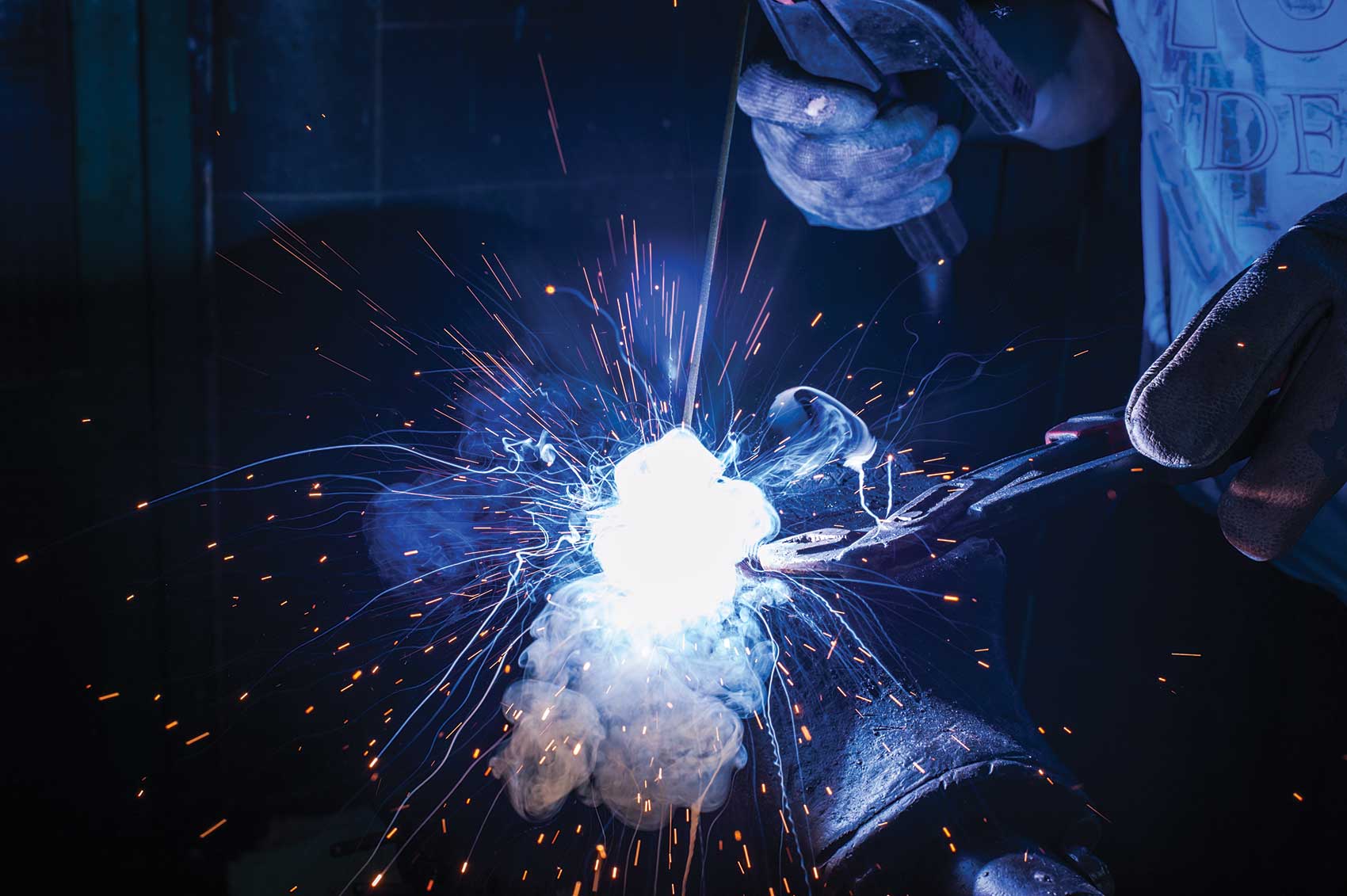 Based on real-world test data and investigation results from on-the-job safety-related incidents, we have found low-voltage arc flash energy can be underestimated. “Low voltage” in the NESC is defined as 50 volts (V) to 600V (ac). Specifically, one area of concern is 480V equipment, because 480V, three-phase related arc flash incidents can have severe consequences.

Consequences of Harmonizing Low Voltage (600, 1000 and 2000 V) Ratings in the Electrical Codes in North America

The paper discusses a myopic interpretation of increasing voltage rating for some 600 V rated products and their impact on Thermo-Plastic and Thermoset Insulated Wire and Cable Products.