Provisions in the National Electrical Code covering dedicated space about electrical equipment have experienced a significant degree of modification through the last three Code cycles. In addition, rules covering that space have been relocated from Article 384 to Article 110. The relocation occurred during the 1999 Code cycle and previously identified Section 384-4 was re-identified as 110-26(f). A new title “Dedicated Equipment Space” was also assigned to the relocated set of rules covering indoor installations. Code Making Panel No. 9 has responsibility for Article 384 and changes made during the revision and relocation of 384-4 to 110-26(f) were the result of CMP-9’s actions. Wording in 110-26(f) of the 1999 Code created considerable discussion as to its exact meaning. The basic rule in 110-26(f)(1)(a) defined the dedicated space and the last sentence of that rule stated “No piping, ducts, or equipment foreign to the electrical installation shall be located in this zone.” Wording in the exception to 110-26(f)(1)(a) was similar to the former exception in 384-4(a)(1) but added a new reference to 110-26(f)(1)(b). This added reference permitted equipment that meets the provisions in (b) entitled “Foreign Systems,” to “…be permitted in areas that do not have the dedicated space described in this rule.” Proposal No. 1-271a on page 84 of the ROP was developed by CMP-1 in an effort to more clearly define dedicated space and what equipment is permitted within it. The change also incorporates the new style now used regarding numbering and identification of divisions of text in the Code. The main paragraph following (F) was modified to specifically include electrical equipment in addition to motor control centers required to have dedicated space rather than reference Article 384. Equipment requiring the dedicated space includes switchboards, panelboards, distribution boards, and motor control centers. A significant action in Proposal No. 1-271a is the deletion of the exception following the main paragraph in 110-26(f)(1)(a) of the 1999 Code. That action should eliminate the potential for confusion as to equipment foreign to the electrical equipment being installed in dedicated space covered by this section. The deletion of the former exception leaves the paragraph entitled “Dedicated Electrical Space” unaffected by the paragraph covering foreign systems. Photo 2. Systems foreign to the electrical system not permitted above this equipment unless leak protection is provided

CMP-1 included reasons for making changes noted in Proposal 1-271a that may be useful in understanding the intent of those changes. This information is located on page 84 of the 2001 ROP. Item ‘b’ in the substantiation states “”The panel clarified that leak protection apparatus is not allowed in the dedicated space.”” Wording in item ‘d’ is “The panel revised (b) foreign systems to specifically identify where these foreign systems are allowed.” These statements are very specific as to the intent of the panel and directly relate to questions Code users have had over this issue.

The panel statement associated with Public Comment 1-166 on page 48 of the 2001 ROC addressed the question of safety related to dedicated electrical space. The second sentence of that statement reads, “”Requiring a dedicated space above the electrical equipment covered in this section provides a much safer environment for workers.”” It is generally understood that electrical equipment should be de-energized before performing maintenance, adding new circuits, or conducting other service functions, but is not always practical to disconnect power from the equipment. Where power cannot reasonably be disconnected from electrical equipment, such as a panelboard, and a worker is required to install new circuits through the top of energized equipment, it is a safety issue for that person. In those situations, live parts in switchboards, panelboards, distribution boards, and motor control centers are likely to be exposed during the time workers have that equipment open to connect cable or raceway to the enclosure or to pull wire into that equipment. Where a person performs work on electrical equipment while standing on a ladder or platform in front of exposed live parts, individual safety is a factor. Those working on open energized equipment are expected to take necessary precautions by using proper safety equipment and clothing and by following established procedures. Having clear dedicated space above electrical equipment in which to install those wiring methods provides safer conditions in which to work.

In conclusion, revisions made by CMP-1 on 110.26(F)(1) address the question of what can be installed in dedicated electrical space by clarifying that:

This change should resolve the previous difficulty due to confusion as to the meaning of dedicated electrical space rules. 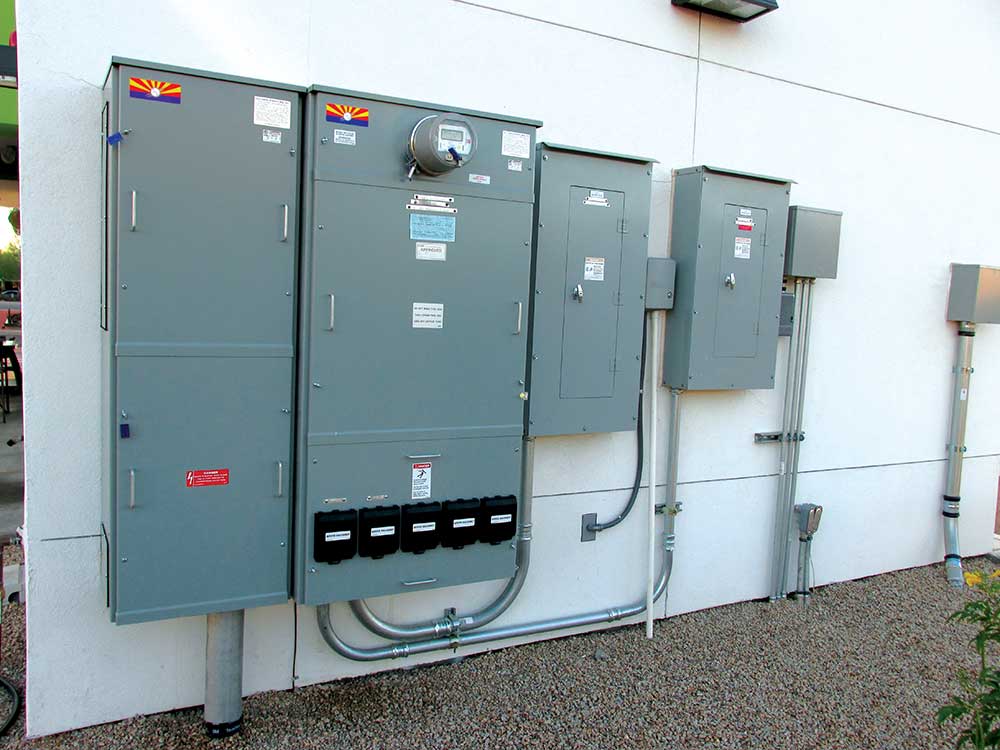 How do we as electrical professionals promote the need for this electrical working space so that panelboards remain readily accessible? 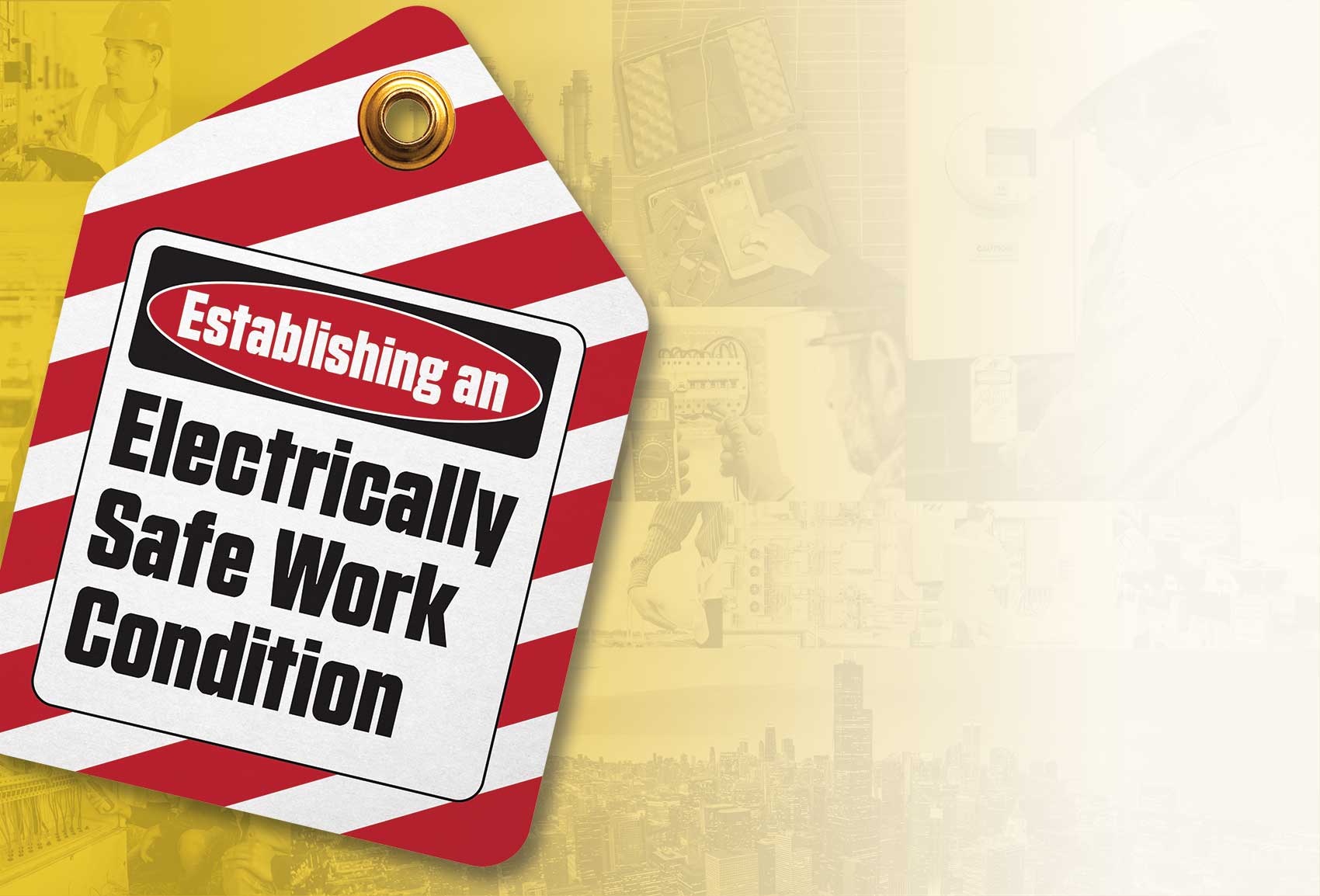 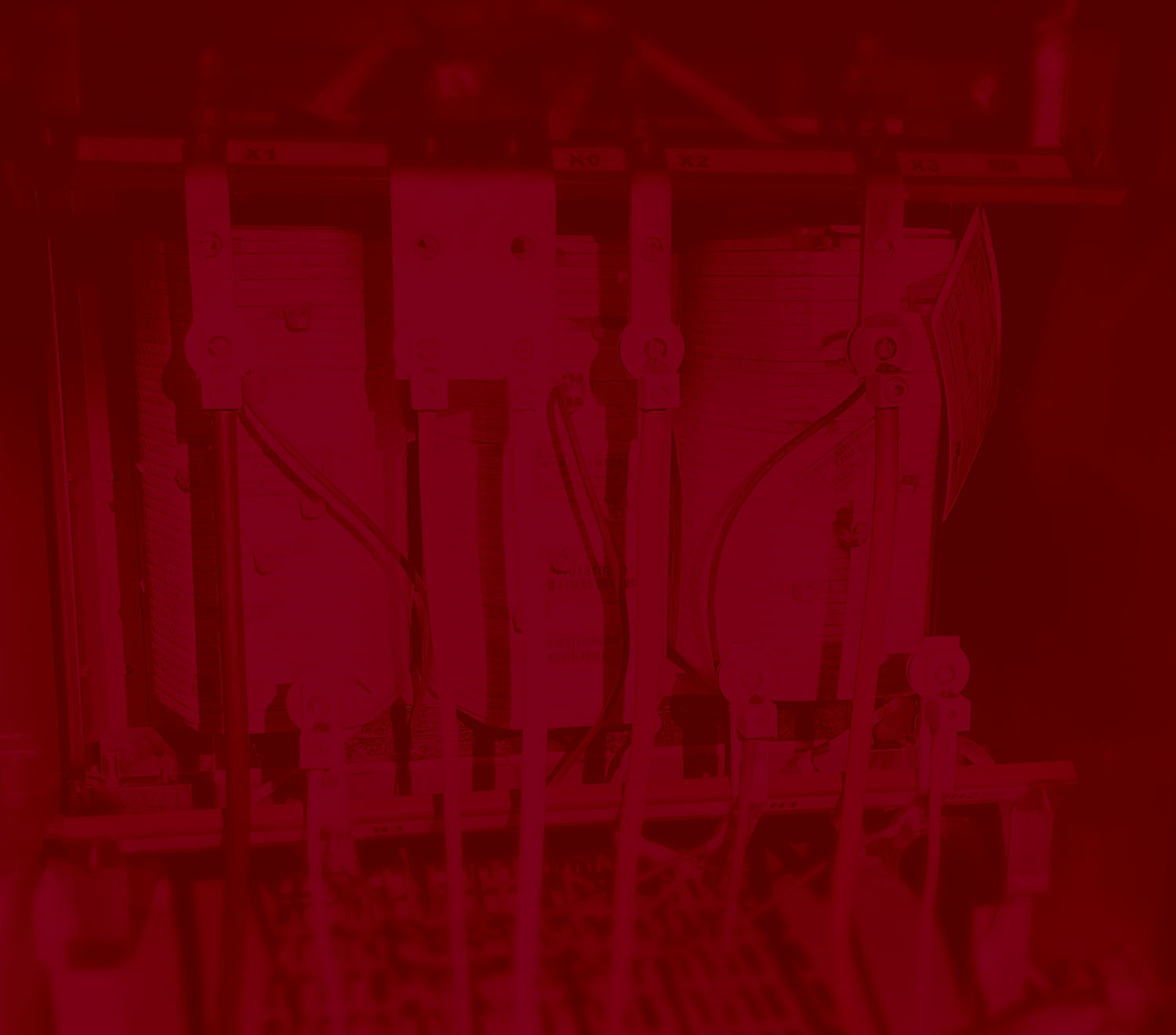 Let’s look at the basics of a grounded 480/277 V to 208/120 V wye-type transformer supplying a panelboard in a typical retail or office space.