One can become proficient in the analysis of series parallel networks only through exposure, practice, and experience. In time the path to the desired unknown becomes more obvious as one recalls similar configurations and the frustration resulting from choosing the wrong approach.

There are a few steps that can be helpful in getting started on the first few exercises, although the value of each will become apparent only with experience.

Step No. 1  Take a moment to study the problem “in total” and make a brief mental sketch of the overall approach you plan to use. The result may be time- and energy-saving shortcuts.

Step No. 2  Next examine each region of the network independently before tying them together in series-parallel combinations. This will usually simplify the network and possibly reveal a direct approach toward obtaining one or more desired unknowns.

It also eliminates many of the errors that might result due to the lack of a systematic approach.

Step No. 4  When you have a solution, check that it is reasonable by considering the magnitudes of the energy source and the elements in the network. If it does not seem reasonable, either solve the circuit using another approach or check over your work very carefully.

For many single-source series parallel networks, the analysis is one that works back to the source, determines the source current, and then finds its way to the desired unknown. 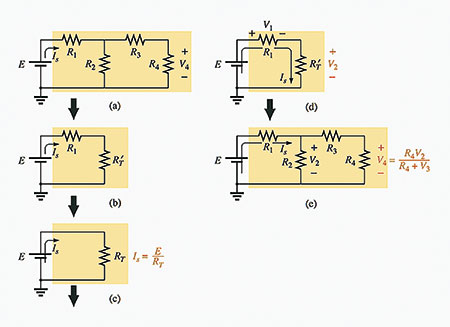 In Figure 1(a), for instance, the voltage V4 is desired. The absence of a single series or parallel path to V4 from the source immediately reveals that the methods introduced previously cannot be applied here. First, series and parallel elements must be combined to establish the reduced circuit of Figure 1(b). Then series elements are combined to form the simplest of configurations in Figure 1(c).

The source current can now be determined using Ohm’s law, and we can proceed back through the network as shown in Figure 1(d) on the right.

The voltage V2 can be determined and then the original network can be redrawn, as shown in Figure 1(e). Since V2 is now known, the voltage divider rule can be used to find the desired voltage V4. Because of the similarities between the networks of Figures 1(a) and 1(e), and between 1(b) and 1(d), the networks drawn during the reduction phase are often used for the return path.

Although all the details of the analysis were not described above, the general procedure for a number of series-parallel network problems employs the procedure described above: Work back for Is and then follow the return path for the specific unknown.

Not every problem will follow this path. Some will have simpler, more direct solutions. However, the reduce-and-return approach will handle one type of problem that does surface over and over again.

To solve series parallel networks, the block diagram approach will be employed throughout to emphasize the fact that combinations of elements, not simply single resistive elements, can be in series or parallel. The approach will also reveal the number of seemingly different networks that have the same basic structure and therefore can involve similar analysis techniques.

Initially, there will be some concern about identifying series and parallel elements and branches and choosing the best procedure to follow toward a solution.

However, as you progress through the examples and try a few problems, a common path toward most solutions will surface that can actually make the analysis of such systems an interesting, enjoyable experience 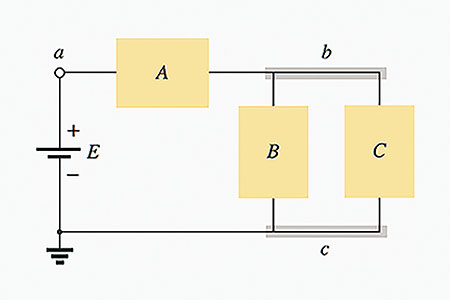 To ensure that the analysis to follow is as clear and uncluttered as possible, the following notation will be used for series and parallel combinations of elements.

For series resistors R1 and R2, a comma will be inserted between their subscript notations, as shown here:

For parallel resistors R1 and R2, the parallel symbol will be inserted between their subscript notations, as follows:

This procedure is tedious, but it requires very little fancy math and it’s conceptually beautiful. You ought to be able to look at the finished product and explain WHY the values of voltage drops and currents for each resistor and combination of resistors have the relationships they do.

Yay! You can now simplify any circuit with just one battery and a bunch of resistors!

Reference: Fundamentals of electrical engineering by Giorgio Rizzoni (on Amazon) 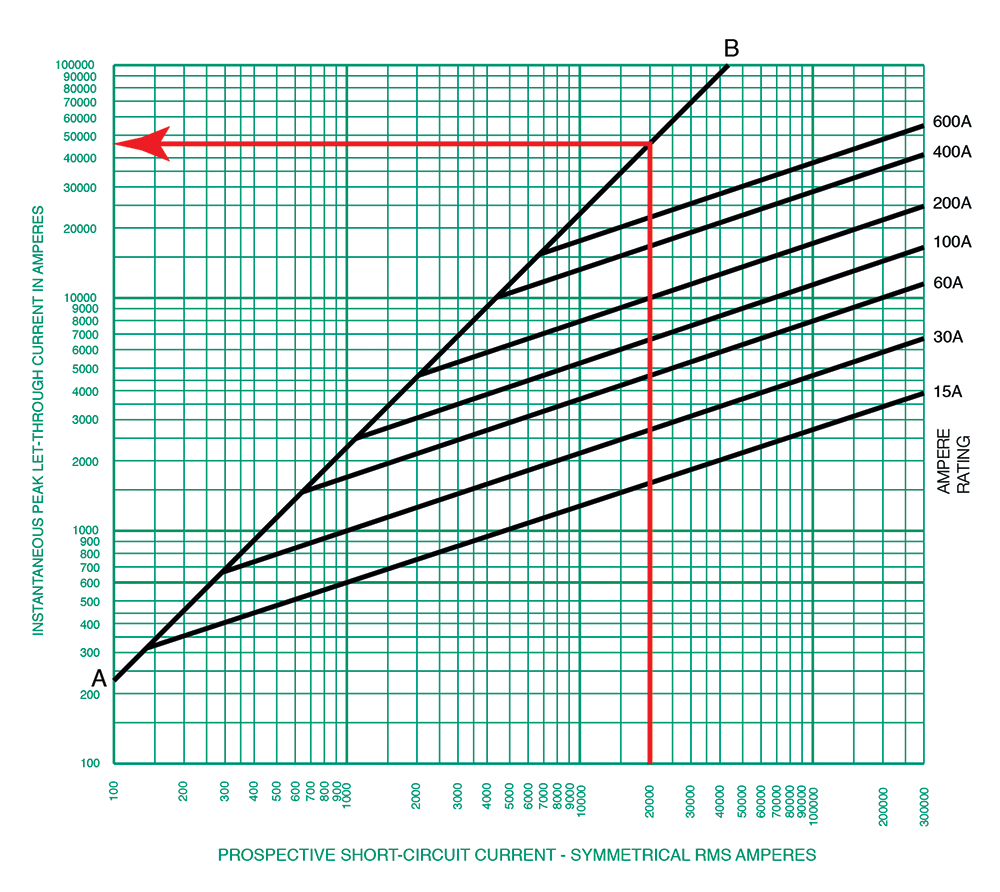 The first step to understanding current limitation is to understand what the current waveform looks like during a short-circuit event. To understand the peak current let-through; up and over on the curve. 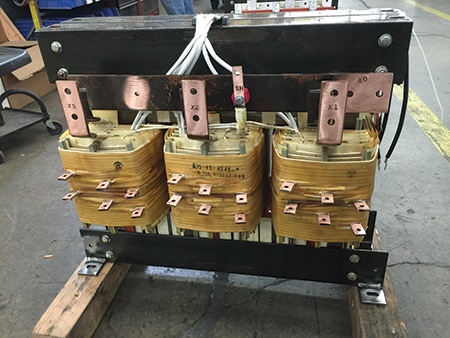 The transformer is one of the most basic of electrical equipment found in a power distribution system, and just when you thought that a hunk of iron wound with wire couldn’t possibly be transformed, the industry does something that blows your mind. 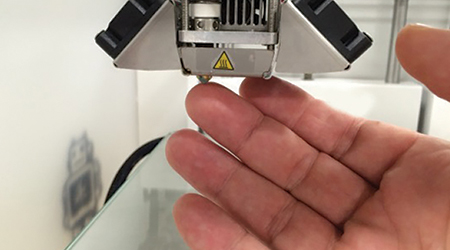