The month of May is designated as Electrical Safety Month. Stress is placed on promoting safe electrical practices and educating the public on how to properly use electricity. Our lives are significantly affected by the availability and use of electricity and the quality of life has been made so much better for us because of that form of energy. It has not been many decades ago that most people cooked on wood or coal stoves, used kerosene lamps for lighting, washed their clothing by hand, had no air conditioning, had no television sets, and did not have computers. Modern conveniences made possible because of the availability of electricity are commonplace and it seems that we take them for granted. We are so programmed to the use of electricity that even during a power outage, we unconsciously use the wall switch when entering an unlit room even though we know there is no power available. Likewise, it seems that many don’t take into consideration that using electrical systems in other ways than they were designed or failing to repair damaged components can result in personal injury or property damage.

Industry professionals and consumers need to be aware of potential hazards resulting from the abuse or misuse of electrical systems. Failing to observe common sense safety practices can be just as harmful to the professional as for nonprofessionals. A homeowner using an electrically operated lawn tool outdoors supplied by a non-GFCI protected outlet is taking a serious chance. The sad part is that the homeowner may not know better. An electrician who does the same thing is also flirting with fate, but that individual should be aware of the danger. Whether professional or average citizen, it is important for safety procedures to become a standard part of our behavior. Reaching that goal appears to be difficult to achieve.

Unfortunately, electrical inspectors are generally not as well known in the community as other safety professionals such as firefighters. In many cases, the public generally doesn’t hear about electrical inspectors or even know what they do while firefighters are well known and appreciated by their communities. It appears that the public does not associate the electrical inspection department with safety as clearly as they do the fire department. There appear to be several causes for that situation. One of the main reasons is that certain sectors involved with the construction industry either oppose having electrical inspections or attempt to diminish the impact of inspection departments. Electrical inspectors are no match for this opposition because they are not active in politics and could not match the power of those groups even if they were. Another unfortunate aspect of this is that political leaders are influenced by such action. Electrical inspectors contribute in part to a lack of public recognition because of their not being more involved in public affairs. Getting information regarding electrical safety into the public arena, such as by speaking before civic groups, visiting school classrooms, and providing information for the media for public service announcements can raise the level of awareness of electrical safety and the role of electrical inspectors. Too many opportunities to do something of this nature are often missed.

The National Electrical Safety Foundation was established to promote electrical safety in schools, homes and the workplace. It provides printed materials identifying electrical hazards commonly found in the home and includes information on how people can check to determine if hazards exist. This program has been used in many school locations and young students appear to be very responsive to it. This may be an ideal opportunity for electrical inspectors to work cooperatively with the NESF in the school setting. Experienced electrical inspectors who are willing to participate in this type of activity can have a great impact. Getting students to identify common hazards such as misuse of extension cords, overloading of receptacle outlets, improper use of portable electric heaters, and overlamping of lighting fixtures and to understand what can happen because of them is a step in the right direction. Safety is too important to allow it to be neglected. 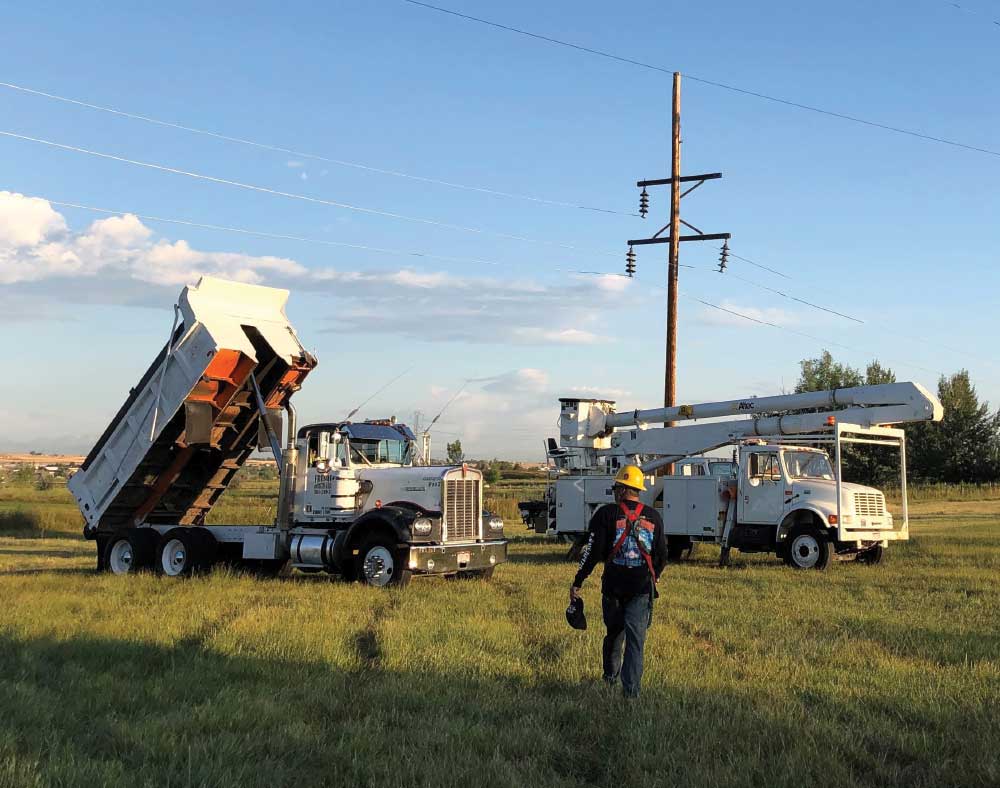 Renewed focus on safety can help make a difference in reducing electrically related deaths, injuries, and property losses. All workers must understand that every work environment presents different electrical hazards and learn how to prevent them. 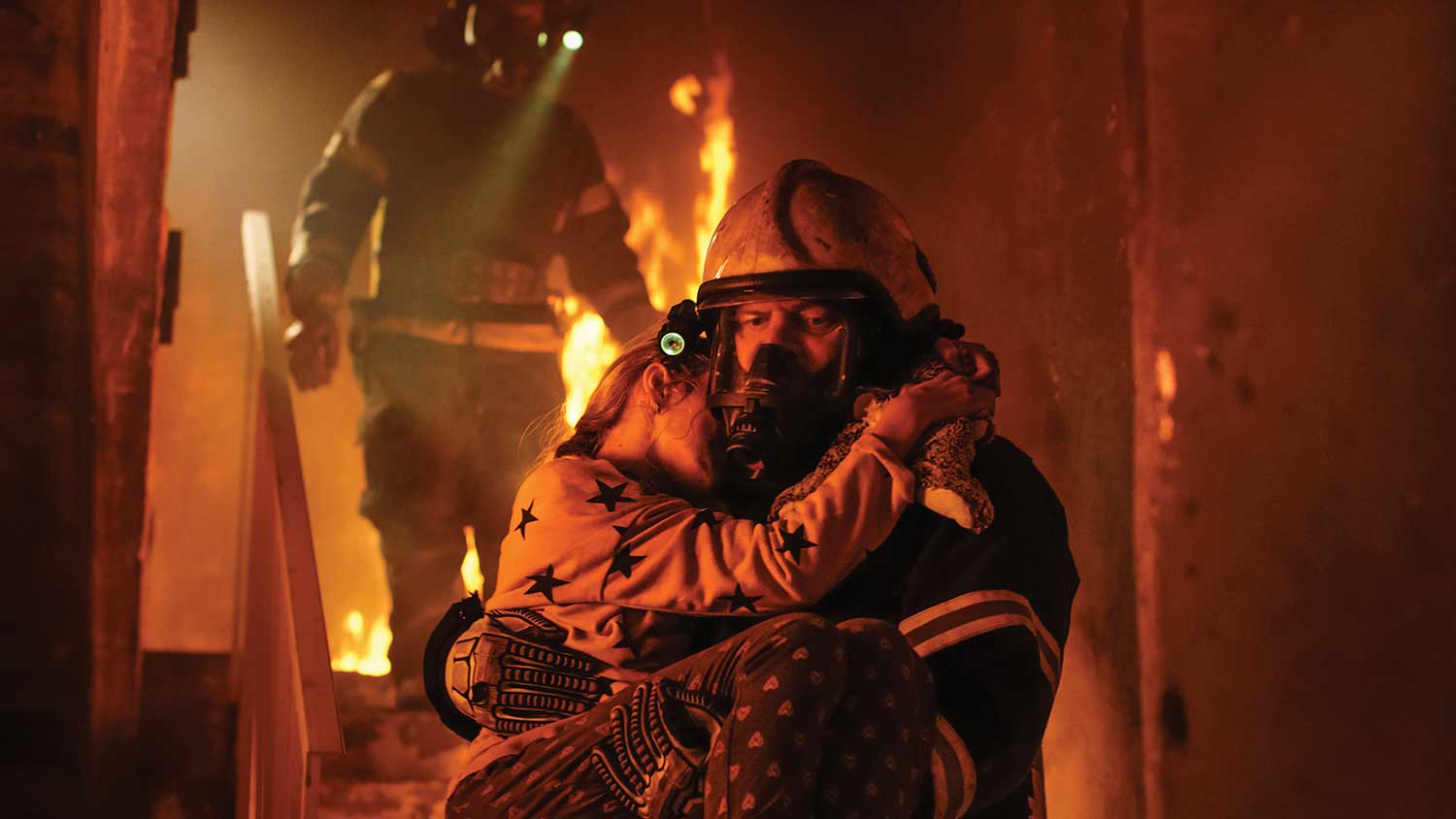 Protecting Life and Property by Way of Initiating Devices

Let's focus our attention on specific performance goals of initiating devices used for fire and life safety and why understanding and knowing the devices can improve your awareness when working with fire alarm systems.