Most homes built since the 1970s have a GFCI in their kitchen and bathrooms. GFCIs appear similar to standard electrical receptacles, but also have “test” and “reset” buttons.

An estimated 400 million ground fault circuit interrupters (GFCIs) have been installed across the country. Their built-in test buttons should be used every month and after electrical storms, according to the National Electrical Safety Foundation (NESF).

GFCIs are designed to minimize shock and reduce the chances of electrocution. “GFCIs have probably saved hundreds of lives and prevented thousands of serious injuries,” said Walt Biddle, executive director of NESF. “An improperly installed or non-functioning GFCI offers no protection against accidental shock. All these devices must be tested regularly to verify that they are working correctly.”

If the light remains on when the reset button is pushed, a qualified electrician should inspect and if necessary, replace the unit. 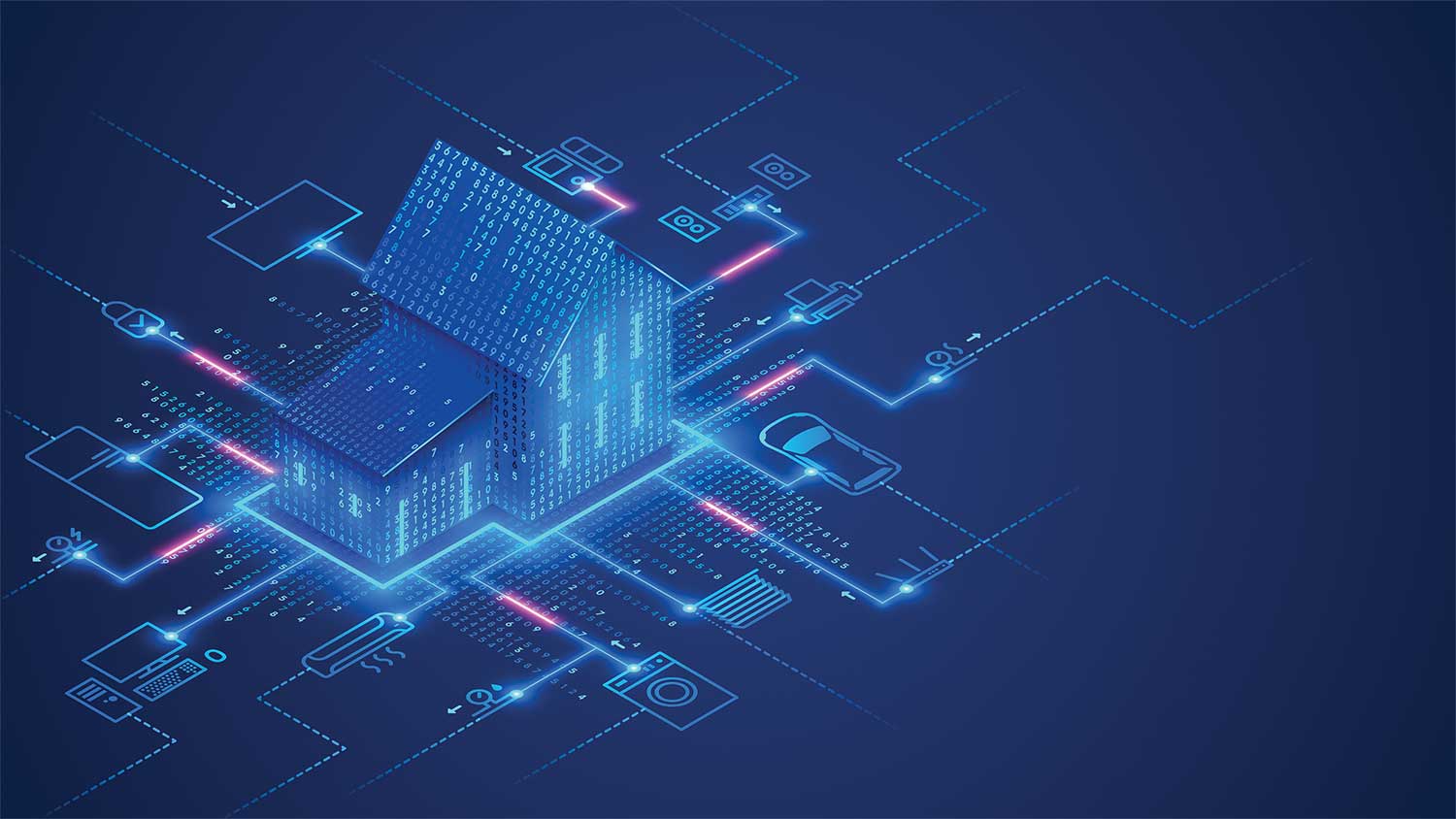 Staying Ahead of the Curve with Electrical Safety 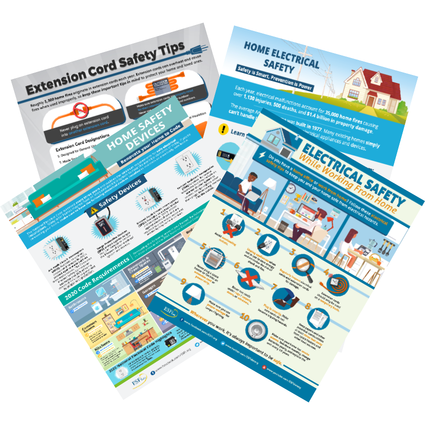 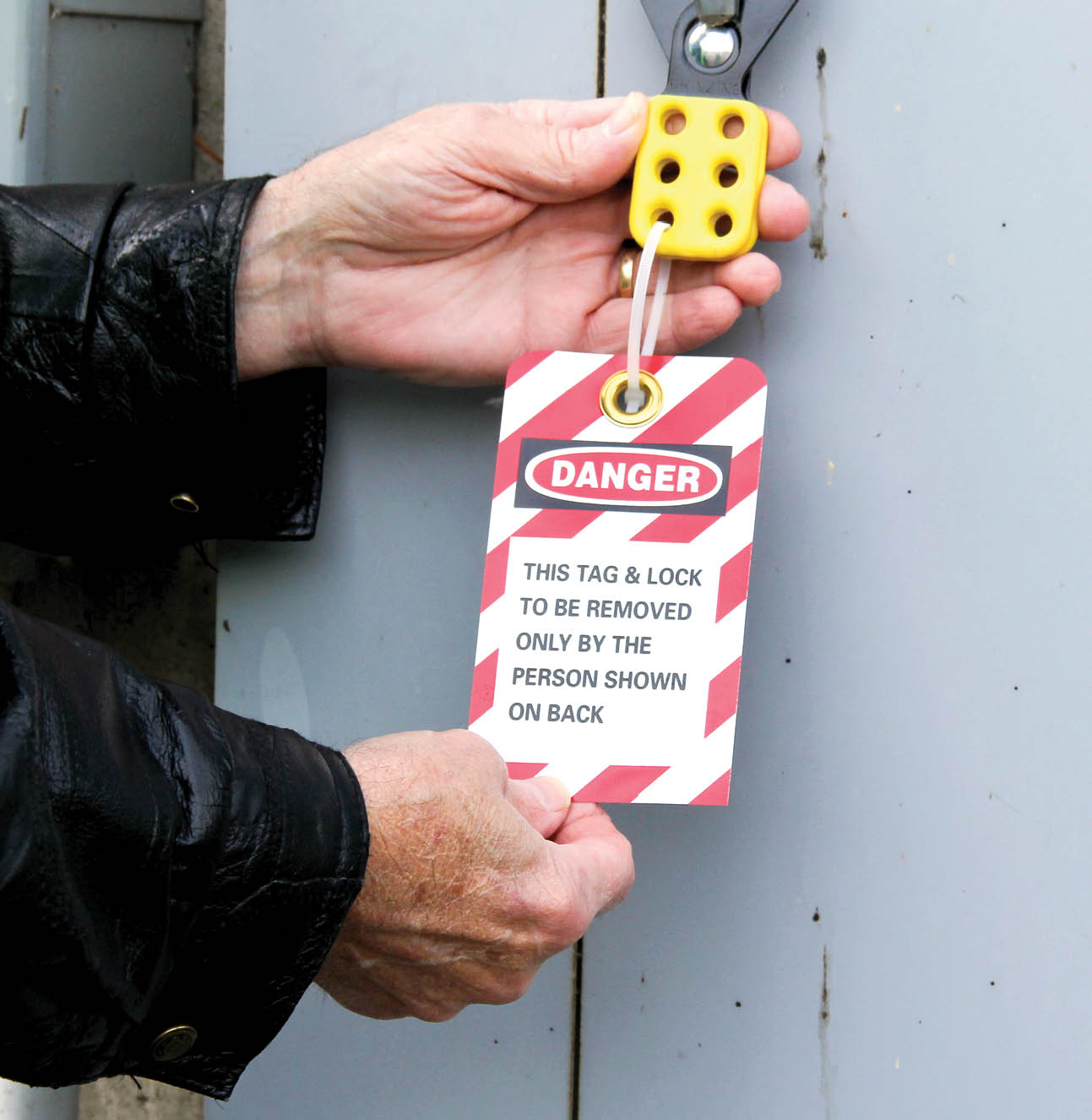 Even though May is National Electrical Safety Month highlighting awareness of electrical safety, we can’t become complacent during the other 11 months. It only takes a second to incur an injury, but a lifetime to heal.