U.S. Attorney Michael Shelby announced on February 16, 2005, that Zheng Xiao Yi, a citizen of the Peoples Republic of China who owned and operated an import and wholesale business in the Harwin Drive area of Houston, has been sentenced to more than five years in federal prison for trafficking in counterfeit goods.

At a hearing held February 14, 2005, Yi was sentenced to serve a total of 63 months in federal prison for trafficking in counterfeit merchandise illegally imported from his native China. Zheng also faces deportation upon his release from prison.

Zheng, the owner of XYZ Trading Corporation, located at 7018 Harwin Drive, Houston, Texas, was convicted in July 2004 following a jury trial of six counts of trafficking and attempting to traffic in merchandise imported from China carrying counterfeit trademarks. The counterfeit trademarks were identical with or substantially indistinguishable from genuine trademarks registered to Underwriters Laboratories Inc., The Gillette Company, Marvel Enterprises, Inc., and Nike, Inc., including extension cords and power-strips, Duracell batteries and flashlights, Spider-Man figures, and Nike slippers.

The jury’s verdicts were returned following a four-day trial during which the United States proved that Zheng trafficked in counterfeit goods imported from China between August 2003 and November 2003.

Testimony during the trial established that a load of Zheng’s merchandise was seized in August 2003 after inspectors noticed that the contents of a container shipped from China to XYZ Trading Corporation did not match the packing list. Thereafter, the U.S. Bureau of Immigration and Customs Enforcement initiated an investigation that resulted in the seizure of a second cargo container and the execution of a search warrant on November 7, 2003, at Zheng’s place of business.

The jury found Zheng had imported over $300,000 worth of counterfeit goods, including electrical extension and power cords that bore counterfeit UL certification Marks, counterfeit Duracell batteries, Spider-Man toys, and Nike sandals. In addition to convicting Zheng, the jury also found Zheng had substantially harmed the reputations of UL, Gillette, Marvel and Nike by trafficking in counterfeit versions of their trademarked products.

Additionally, after testimony established that the electrical cords seized from Zheng failed to pass the Underwriters Laboratories tests required to earn UL certification and videotape clips showing the counterfeit cords sold by Zheng bursting into flames when tested under household conditions, the jury found that by selling counterfeit UL extension cords, Zheng had consciously and recklessly ignored the risk of serious bodily injury to the public.

The jury also heard evidence that Zheng attempted to bribe his way to freedom after being placed in custody. 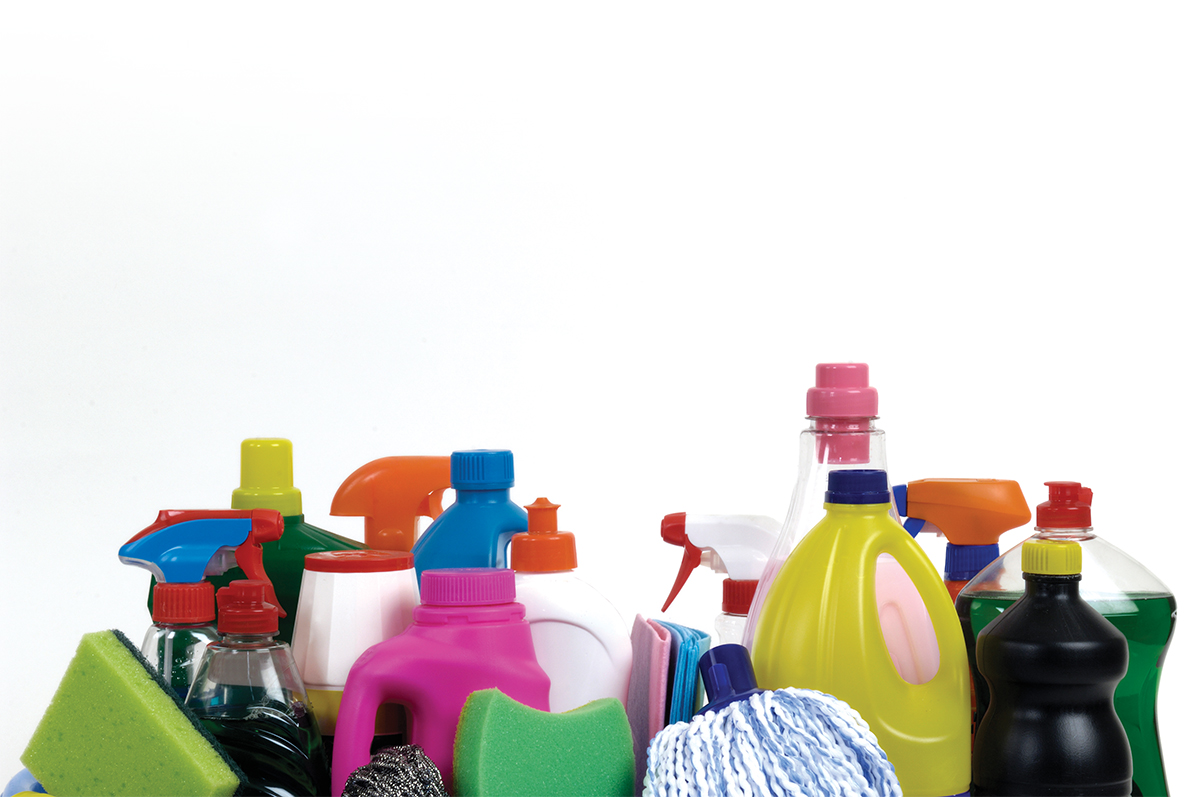 Nonconforming or Potentially Dangerous Products: Reporting Claims to an NRTL

AHJs are the acute eyes in the field to identify products that appear to be non-conforming or potentially dangerous to the community. They are a vital resource to Nationally Recognized Testing Laboratories (NRTLs) in keeping our communities as safe as possible. 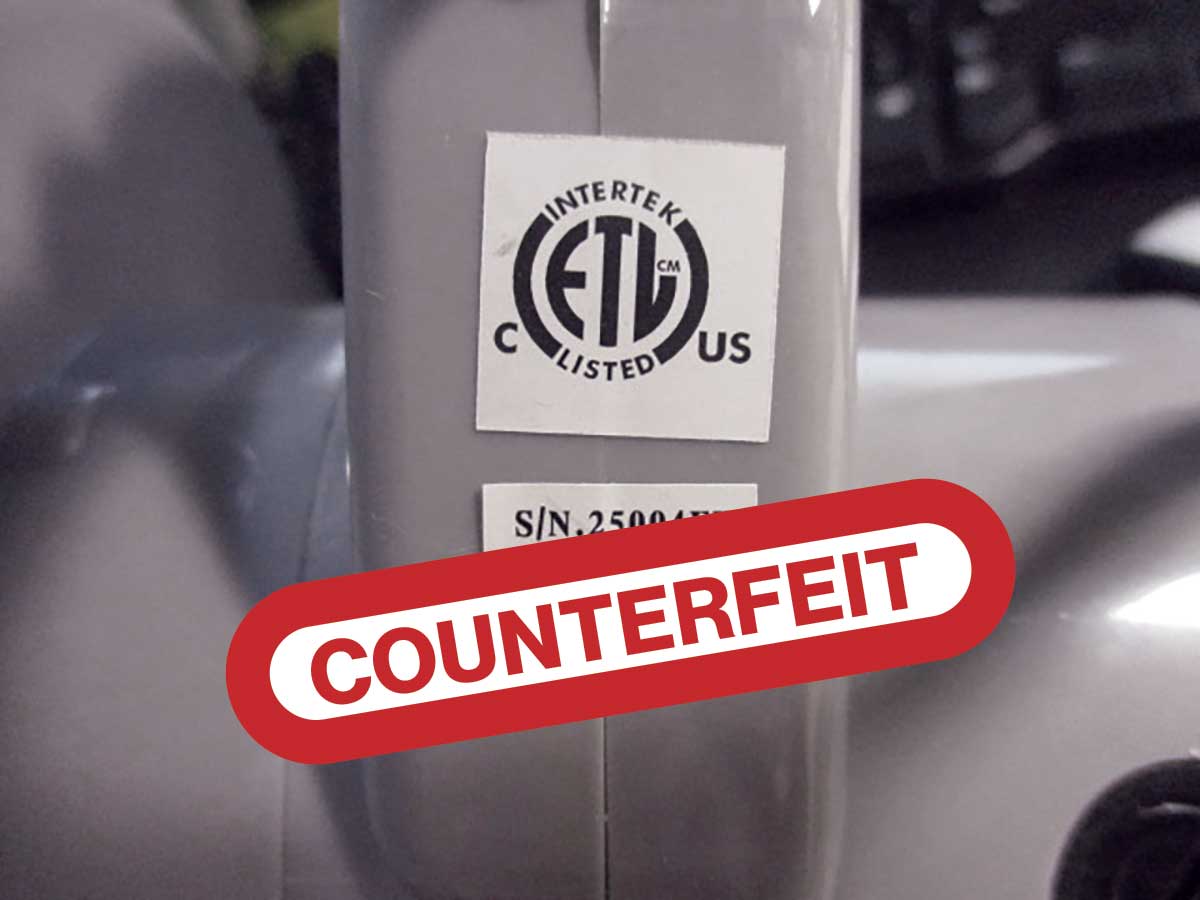 Reputable manufacturers go to great effort to acquire certification to demonstrate the safety of their products. However, less reputable manufacturers may forego testing and certification, using counterfeit marks to give the illusion that their products are on par with competitive products, when in fact, they could be dangerous and of unknown quality.