Electrical distribution systems can be ungrounded, impedance grounded, or solidly grounded. Systems that have a maximum voltage-to-ground that does not exceed 150V, or systems that incorporate a neutral conductor are required by the CE Code to be solidly grounded. One exception is a system that incorporates a neutral conductor with a maximum voltage-to-ground that does exceed 150V; these systems can be impedance grounded.

Circuits of solidly grounded electrical systems are to be installed in accordance with the requirements for ground fault protection in CE Code Rule 14-102.  Subrule (1) requires systems rated more than 150 volts-to-ground, less than 750 V phase-to-phase and 1000 A or more to be provided with ground fault protection that will, in the event of a ground fault de-energize all normally ungrounded conductors of a faulted circuit that are downstream from the point or points marked with an asterisk in Diagram 3.

In Canada, these requirements were first introduced into the 1972 Ontario Electrical Safety Code. The rule was adopted into the CE Code in the next edition dated 1975. Since the introduction of this rule, the changes have been editorial. As an example, Diagram 3 was originally Table 49 with the same content.

Bonding jumper ground-fault protection utilises a current transformer encircling the system bond jumper. Sufficient current through the system bond jumper will initiate the ground fault protection. Where the neutral is grounded at both the supply transformer and the distribution equipment, a current transformer is not required, provided that the maximum pickup setting of the ground fault relay does not exceed 1000 A as detailed in Subrule (7) of Rule 14-102.

Zero sequence ground fault protection consists of a current transformer that encircles the system neutral and all the circuit phase conductors within the distribution equipment. During a fault to the bonding system, all the return current will not flow through the zero sequence current transformer resulting in operation of the ground fault protection.

Ground-fault protection installed on a system that has backup generation.

Generators can be supplied with a bond jumper installed between the neutral and the generator frame, and others are supplied without the bond jumper. When a generator is the source of a solidly grounded system, and it supplies a building distribution system, precautions must be taken to ensure the neutral of the grounded system created by a generator is grounded at one location only. As an example, if the system created by a generator has the neutral grounded at the generator, the power supply source-transfer device used will need to have the generator neutral isolated from the building system neutral during normal operation (4-pole transfer device for a three-phase system). 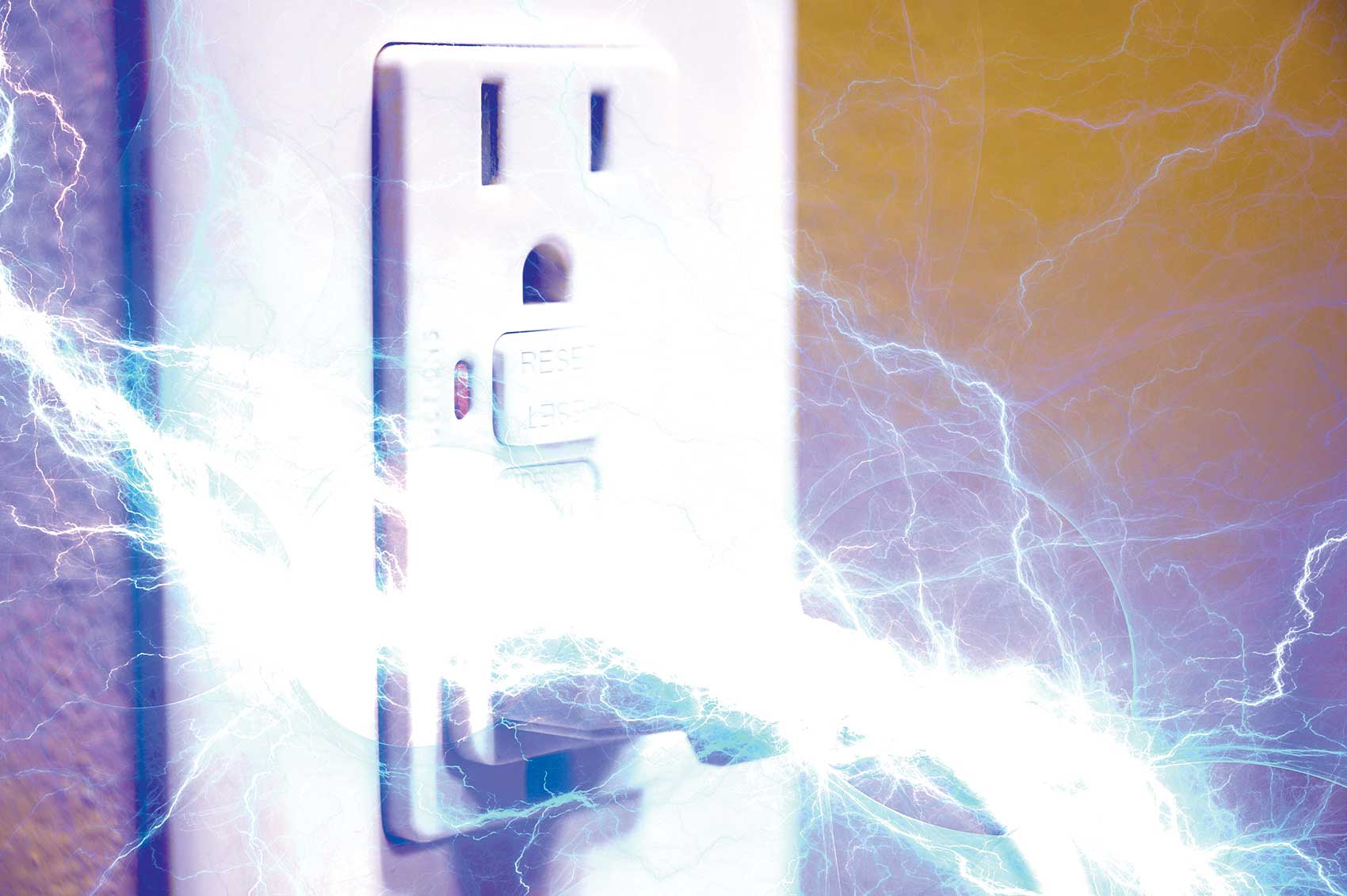 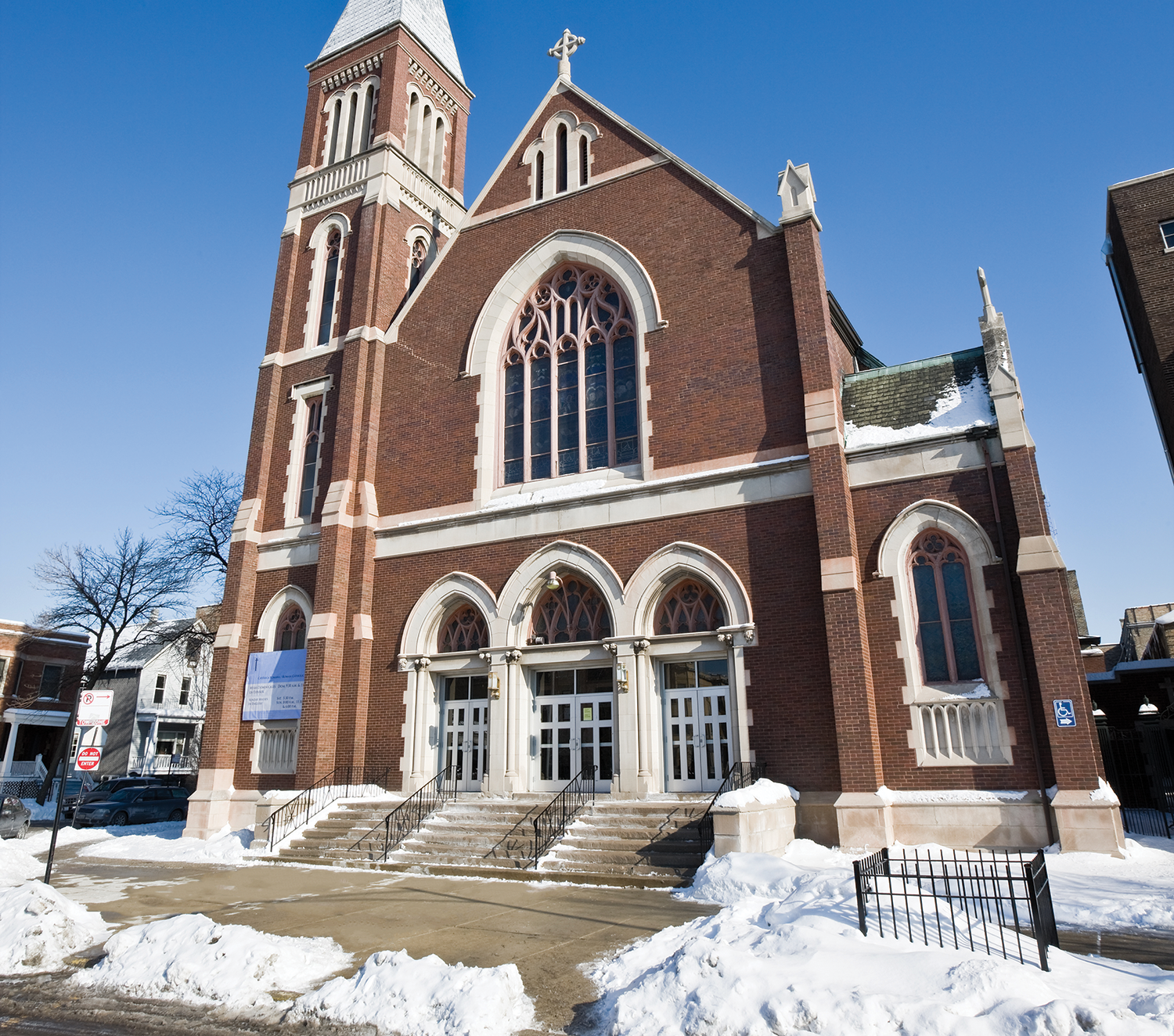 Many industrial processes use electrically powered heat trace systems. Installers with little experience in this application think that heat trace cable is used to keep water pipes from freezing, but this is just the beginning. 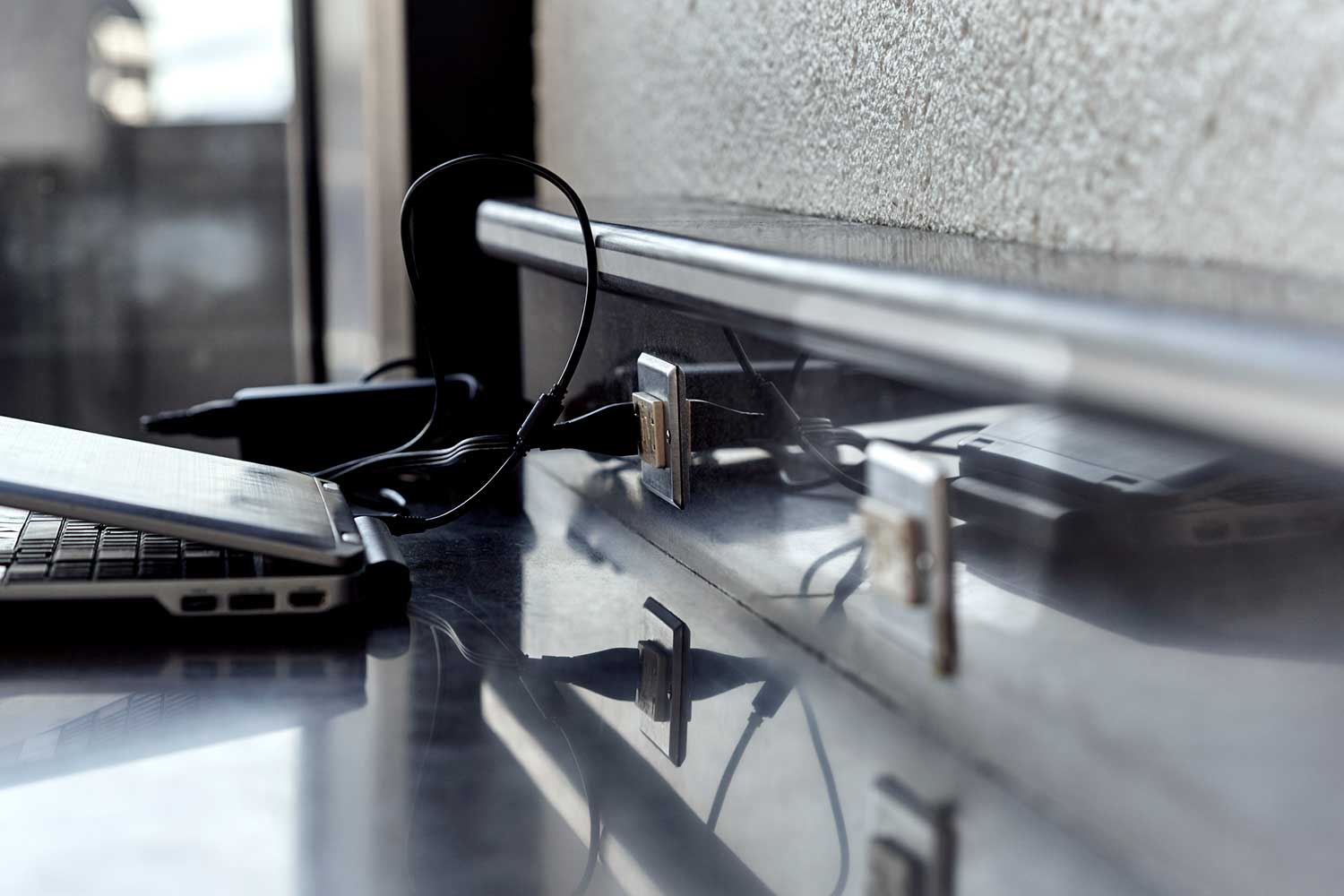