UV light sanitizers, air purifiers, and other germicidal devices have flooded workplaces as companies try to create an environment where employees feel safe. Various conformance considerations for these devices include electrical safety, radiometric performance, emissions/immunity, and microbial efficacy claims. Product certification standards and marks of conformity required for the U.S. market address compliance in many of these areas but don’t include antimicrobial claims for many of these product types. So how accurate are statements such as “kills 99.9% of viruses and bacteria,” and what kind of assurance for these claims does certification add?

This isn’t to say there aren’t laws that apply to antimicrobial claims. In the U.S., if you claim that your device kills or reduces harmful microorganisms, like viruses or bacteria, it’s subject to claim regulation. Devices used to kill microorganisms on living humans or animals or sterilize medical equipment used inside the body are typically considered medical devices and subject to U.S. Food and Drug Administration (FDA) regulation under the Federal Food, Drug, and Cosmetics Act (FFDCA). Alternatively, most common workplace antimicrobial or germicidal devices are intended to reduce or kill microorganisms on inanimate objects and surfaces or in the air and are therefore considered pesticide devices, which are subject to U.S. Environmental Protection Agency (EPA) jurisdiction under the Federal Insecticide, Fungicide and Rodenticide Act (FIFRA). The EPA regulates pesticide devices that use physical means like electricity, light, or mechanics to perform the antimicrobial action, very differently than pesticide products, which use chemical substances instead of physical means and include everyday products like countertop disinfectants and toilet bowl cleaner.

Chemical pesticide antimicrobial claims require review of supporting test data by the EPA before the product is put on the market. While pesticide devices should also have scientific data to support any antimicrobial claims, this test data is not routinely submitted to or reviewed by the EPA. One effect of this regulatory distinction is that detailed guidelines are established and required to test chemical pesticides’ antimicrobial efficacy. These guidelines define numerous critical variables; the test method to apply, organism(s) to be used, number of samples per test, and number of tests to run, among many others. No equivalent regulatory guidance has been EPA-approved and published for pesticide devices like UV light sanitizers and air purifiers.

It must be noted that the absence of even one of these variables is significant. Take the determination of test organisms, for example. The EPA details out which organisms must be used to make a claim against general terms such as “germs” or “viruses” for chemical pesticides, including such specifics as to the use of an enveloped and non-enveloped virus in addition to particular strains of bacteria and pathogenic fungus. The EPA has stated that this guidance doesn’t apply to devices but has provided nothing equivalent for developing test plans or marketing claims.

This absence of regulatory guidance can also result in insufficient efforts to ensure the performance of the pesticide product in the lab will be indicative of its performance in the real world. Take soilage, for example. If someone sneezes, it’s not just germs that come out of their nose but also mucus and other debris which could shield the microorganisms from the germicidal effect of the device. Soilage options to imitate biological fluids or dirt and debris present in real-life scenarios can be used during testing, but neither usage nor soilage amount is mandated for pesticide devices. This is in stark contrast to chemical pesticide test guidance, which specifies when soilage is needed and in what percentage.

More comprehensive antimicrobial performance test standards are under development for devices, from the performance of UV lights and bipolar ionization to bioaerosol claims for air purifiers. However, clear EPA regulation mandating specific test methods with defined variables is also necessary, as are federal measures to ensure the laboratories performing these tests are doing so correctly and with an appropriate level of quality control.

Certification requirements could be an effective way to regulate pesticide device claims and account for continued compliance in relation to these claims but would require publication of more detailed conformity standards and significant improvements to regulatory guidance. Unfortunately, there is much to debate about antimicrobial claims for pesticide devices. Currently mandated product certifications and marks of conformity do little to impart validity behind many of these claims.

Intertek
View More Posts
Intertek is an industry leader with 1,000 locations in more than 100 countries. We deliver Total Quality Assurance expertise 24 hours a day, 7 days a week with our industry-winning processes and customer-centric culture. Whether your business is local or global, we can help to ensure that your products meet quality, health, environmental, safety, and social accountability standards for virtually any market around the world. We hold extensive global accreditations, recognitions, and agreements, and our knowledge of and expertise in overcoming regulatory, market, and supply chain hurdles is unrivalled.

ESS systems receive electric energy, store the energy in some form, and then provide electrical energy to loads or power conversion equipment when needed. 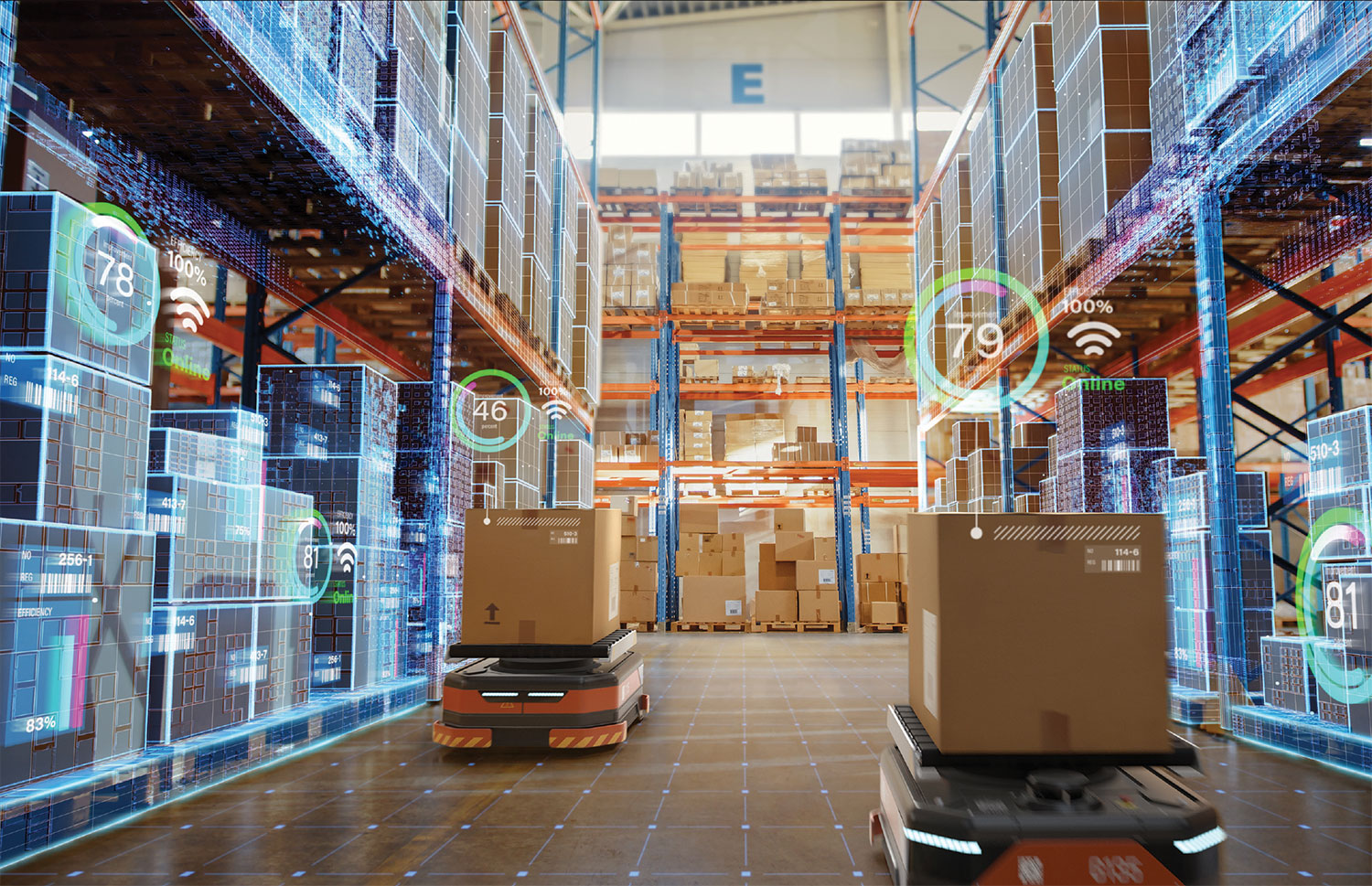 Behind the Scenes: The Journey to Electrical Product Certification

The testing and certification process is essential in the development, manufacture, and ultimate use of electrical products.

Don’t Get Left in the Dark: Updated NEC Definitions & Terms

The terms in the 2023 NEC are being updated to reflect changes to the NEC Style Manual, leading to less room for interpretation and fewer errors during installation.