In January 2017, I had the privilege of being the keynote speaker at the Chicago Safety & Sustainability Conference held in Rosemont, Illinois. My address was titled, “Trades Are Not a Fallback Career.”

Why did I pick that topic? How is it relevant to our Organization today and in the future?
There has been much concern about the challenges the construction industry is and will be facing over the next several years, construction labor shortages.

So, what has happened to all the skilled labor?

According to US Bureau of Labor Statistics and National Home Builders Association (NHBA) in 2015, there were 143,000 vacant construction positions nationwide. In 2015 NAHB revealed that 69% of its members were experiencing delays due to a shortage of qualified workers, and that building activity was projected to strengthen over the next several years.

You may ask, what could be some of the contributing factors to a shortage of skilled construction workers?

I feel that instead of one specific cause, there are several contributing factors. Among these are the recessions that hit us in 2007 and 2008 whereby many skilled workers did not return to the trades; high schools stopped offering shop classes that could pique the interest of students to consider a trade; parents began steering graduates to university and colleges; the baby boomers retiring.

Why is it essential to increase the workforce in the trades, particularly the electrical trade?
Skilled workers are needed to meet the demands of construction growth in the built environment. The need to have qualified workers to deal with the demand of renewable energy technology, such as wind, hydrokinetics, battery storage and solar.

The risk of not increasing the skilled labor market is the potential of a slowdown in construction activity and an increase in unqualified workers filling the void, which can lead to a potential increase in fire and shock hazards.

Why IAEI should be concerned:

– Untrained workers could lead to unsafe electrical installations, potentially causing an increase in fire and shock hazards.
– Electricians are a feeder system for filling job positions as electrical inspectors.

What does the job market look like in the next 10 years?

Job prospects for people entering the electrical field are projected to be very good over the next ten years. The average rate for the employment of electricians is projected to grow 14 percent during the same time frame, which is faster than the average. Many employers report difficulty in finding qualified applicants, so the electrical field is wide open for people looking to enter or further their career. The number of jobs in the construction and building industry for inspectors from 2014 to 2024 is projected to be at 8 percent, which is average for all occupations reported by the Bureau of Labor Statistics (Bureau of Labor, 2016). Due to shrinking budgets, some state and local jurisdictions are moving to requiring people to be certified in multiple specialties, so potential inspectors should keep this in mind. The Bureau of Labor reports that certified construction and building inspectors who can perform a variety of inspections should have the best opportunities. However, larger jurisdictions usually hire specialized electrical inspectors, while smaller jurisdictions prefer to hire combination inspectors.

As I mentioned earlier, many parents have steered their sons and daughters to universities and colleges. According to the National Center for Educational Statistics, a bachelor’s degree accounted for an additional average of $16,900 in income per year compared to a high school diploma ($30,000 versus $46,900). Over a 30-year career in the workforce that’s more than $500,000 difference in earnings. Not the complete picture! There is a higher cost associated with a college education than with trade school.

Trade schools (technical or vocational) offer a streamlined approach that focuses on a skillset. Average starting salary: $35,720 ($11,180 less than holders of bachelor’s degree, and it takes two years to complete vs. four years for a bachelor’s degree.)

I am not advocating one career path over the other; there are pros and cons. I am only raising awareness for an option that many high school graduates overlook. Lifetime earnings for a holder of a bachelor’s degree still pay off. However, one can have a very successful career in the trades. It depends on the individual.

Trades should not be considered fallback careers. 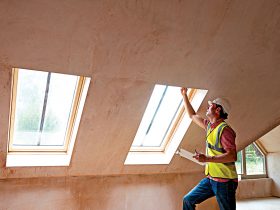 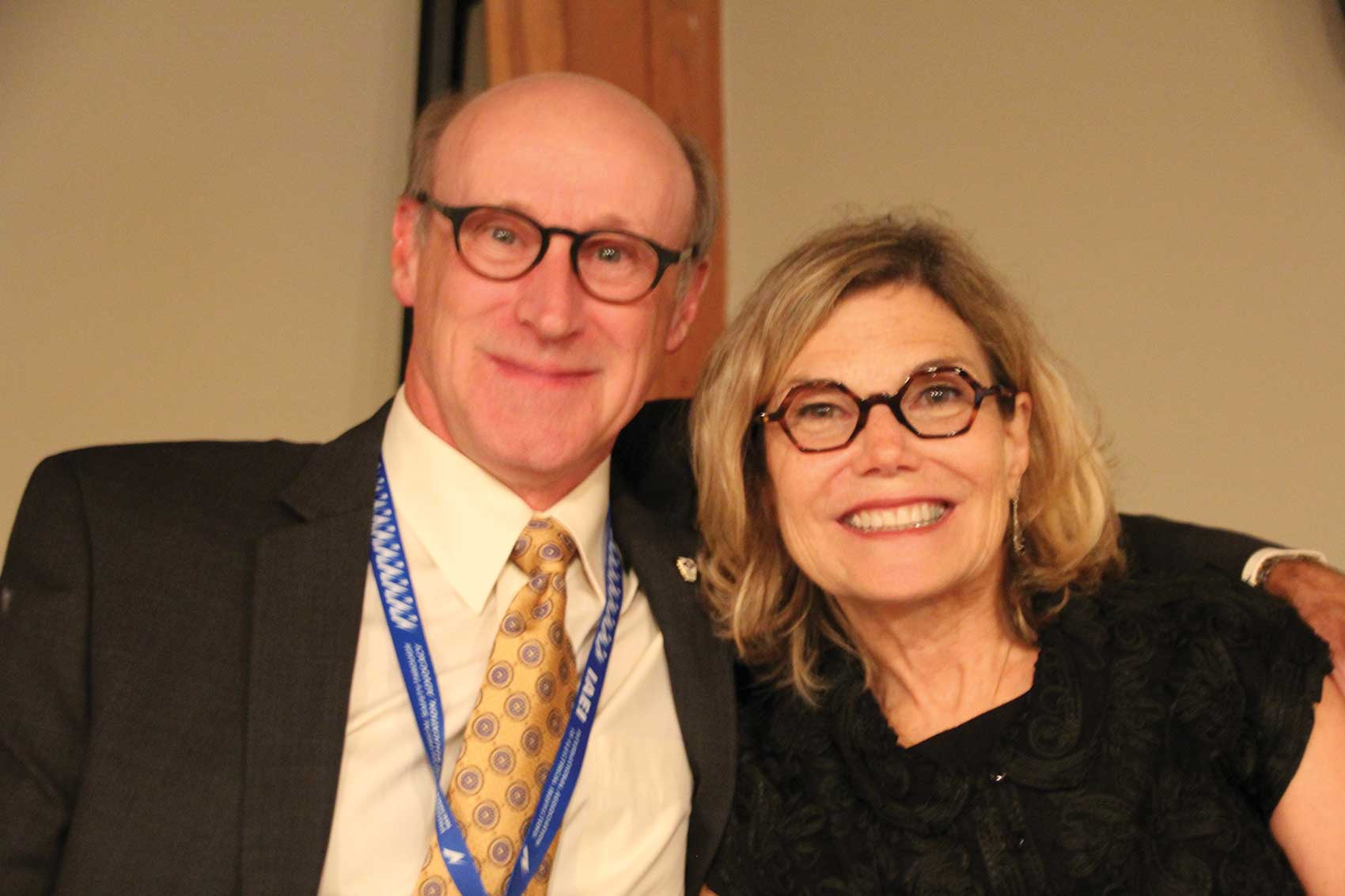 Moving Forward into a New Decade

IAEI is embarking on a student membership campaign that will be rolling out over the next several months.