I am writing this just after the six annual section meetings and the annual International Board of Directors meeting have concluded. As I reflect back on the section meetings, I am reminded of the different styles of the meetings. Each section has its own unique style but the common thread among all of IAEI is still evident, Safety and Education.

If you did not attend your section’s meeting—Why Not? You missed many great opportunities to network with your fellow members and learn more about the electrical Code and the many common problems that we all face. This year presented an opportunity to participate in the code-making process. I must say it was disappointing that a more active role was not taken in the process of submitting proposals for IAEI endorsement to make the 2005 NEC better for 2008. Hopefully, there will be more participation during the public comment period and IAEI will have more meaningful input at the Report on Comments meetings.

A few decades ago, I won’t say how many, I started an evaluation process of looking back at where I had been and what I had done in the past ten years. This process was done at the beginning of the decade because my birthday was at the beginning of a decade. During that time of reflection I tried to imagine what I might be doing and where I might be for the next ten years. By the end of the decade, I was always amazed at how much things had changed and where I was in my life and career. We will not talk about the changes in weight and things like that.

At the beginning of this decade—2000 to 2010—I did my usual reflection. I was still with the North Carolina Department of Insurance as the chief electrical engineer and electrical inspector, with the plans to work until I was eligible to retire and go home to raise my garden and maybe travel. Now I have moved to Texas and am your CEO/Executive Director of IAEI.

Maybe it is a good time to take stock of where IAEI is, even though it is just in the middle of the decade, which is also the start of a new millennium. Let us look back at some things that have happened in the world and in IAEI.

9/11, of course, comes to mind first. That tragedy emphasizes the difficulty of the world’s people to communicate with one another and to accomplish solutions to differences. Oh, yes! There are some people that will never be anything but wicked. That day happened during IAEI’s annual section meetings and everyone in IAEI was affected by that event, even till today. The economy was affected and slowed down. That affected our membership growth as we saw our membership numbers slip. Members were not able to attend section meetings, chapter meetings, or even local educational training programs to stay abreast of the Code requirements. Combination inspectors were becoming commonplace. Local governments were looking at ways to cut cost by privatization of electrical inspection services and duties.

While IAEI was doing more by producing new and updated educational material, conducting seminars, and starting a Train the Trainer program, we have been hampered by what some people call the Blue Sky Phenomenon. As long as there is no smoke in the sky, then everything is OK.

So, what is in the future? I don’t have a crystal ball, but for IAEI to continue to be a force that commands respect with industry and governments, we must do a better job in several areas.

First, we must increase our membership. The International Board of Directors realizes that for IAEI to continue to be a viable association we must grow our membership. IAEI must be the organization that all electrical inspectors and other electrical industry people want to be a part of. IAEI must attract new members and retain our existing members. The Board has requested that the International Membership Committee, along with an Executive Committee member, form a task group to establish and implement a program to increase membership. Things like multi-year memberships, group memberships, incentives to individuals to get new members, incentives to be a longtime member, and other ways to increase membership are things this committee is charged with developing.

Partnerships with other organizations to help further the goals of IAEI are to be expanded. Some programs that are in the works are: IAEI/UL Online educational training courses, IAEI/UL “I am Safety Smart” program, IAEI/NFPA Analysis of Changes 2008 NEC book, IAEI/CSA training courses for becoming an Canadian-Certified Electrical Inspector, IAEI and the International Sign Association (ISA) production of the Neon Lighting book. The list goes on. Our relationships with other industry partners such as NJATC, NECA, IEC, NEMA, IBEW, and ICC are also being nourished. IAEI will be looking for opportunities to partner with many in the electrical industry to further the goals set for us by our founders.

Another important part of IAEI’s mission is to provide relevant information to our local members for their use in promoting the importance of electrical inspections and having qualified, knowledgeable electrical inspectors. We must do our part in assuring that the blue sky stays blue and is not tainted by smoke from an electrical fire. We have done a good job so far of maintaining the clear blue sky, but if we falter and the politicians think a vigorous inspection program is not needed, then the skies may just turn dark and lives will be lost.

Enough rambling for this issue. Be on the lookout for ways to grow IAEI and continue with the mission. Yesterday was indeed different, and today is different again. What will tomorrow bring—something different again! 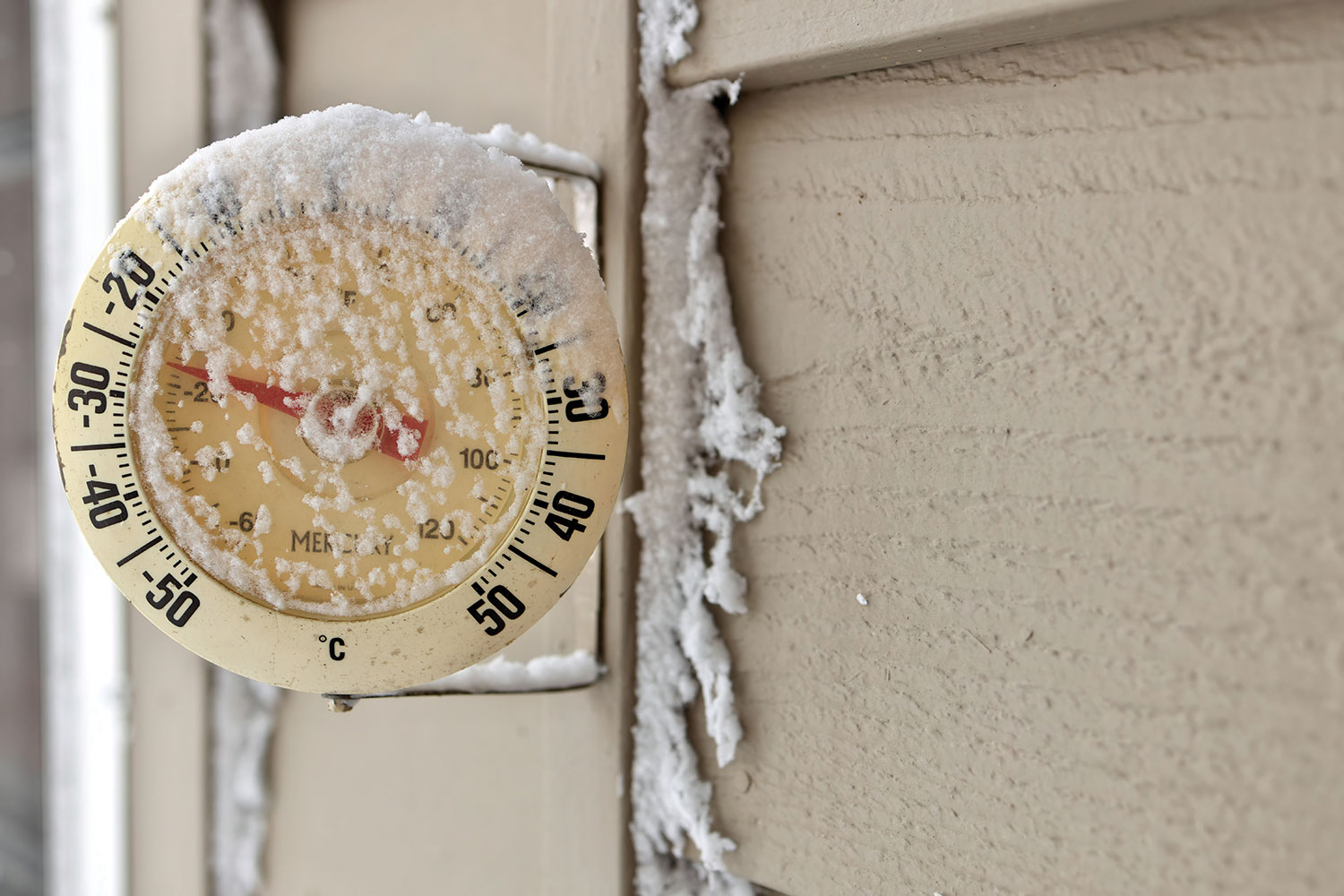