This is becoming a big problem with some local inspectors taking the position that all control panels must be fabricated in UL-approved panel shops.

Many electrical contractors are able to fabricate a safe control panel from design documents stamped by a licensed electrical engineer. Is this not an option now?

When was it that UL-approved panel shops became better (or the only) designers and fabricators of industrial control panels? — R. K.

The best way to answer your question regarding industrial control panels is by taking each part of the question and answering it separately. Answers are based on NEC-2008, although answers would not be different based on NEC-2005.

Is it now required to have industrial control panels listed? Article 409 does not have any specific requirements that these industrial control panels (ICP) must be listed by a third party independent testing laboratory, although NEC 110.2 requires the conductors and equipment be acceptable only if approved; the definition of approved in Article 100 is “acceptable to the authority having jurisdiction (AHJ).” NEC 110.2 allows the AHJ the option to accept an unlisted ICP, but then requires the AHJ to inspect (approve) the ICP; or the AHJ may require the ICP to be listed in order to gain the AHJ’s approval. An ICP in certain installations will be small and simple (grain elevator at a farm) with 4 motor starters, relays and/or stop-start controls and the local AHJ may be comfortable inspecting this in accordance with the requirements of the NEC, and more specifically NEC 110.3(A), Article 409 and UL 508A (UL Standard for ICPs). In other installations, the ICP can be very large and complex with many sections connected together; in this situation, the AHJ may require the more complex ICPs to be listed by a third party testing agency or be evaluated by a licensed electrical engineer to be assured the ICP complies with the NEC and UL 508A.

If an ICP has only control devices installed and has only control power entering the ICP, does 409 apply? The definition for the NEC-2008 has been restructured into three subsections for clarity, subsection (2) states where there are “control circuit components only, such as pushbuttons, pilot lights, selector switches, timers, switches, control relays,” this new restructured language clearly indicates Article 409 applies to those ICP with only control devices.

In summary, ICPs can be required to be listed if the local AHJ requires the listing as part of the approval. Licensed electrical engineers can design an ICP and electrical contractors can fabricate the ICP, but a listing of the ICP may also be required in this situation. Article 409 does apply to an ICP with only control power and control power devices. — Robert Fahey, CMP-11

Robert Fahey
View More Posts
Bob Fahey has been involved the electrical industry as an electrician or as an electrical inspector since 1980. He has installed wiring and inspected wiring in residential, agricultural, commercial, and industrial facilities. Bob completed a State Electrical Apprenticeship program to become a Journeyman Electrician and then a Licensed State of Wisconsin Master Electrician. Bob served on NFPA CMP-11 for five Code cycles and presently serves as Chairman of CMP 18 for the 2023 NEC. He has instructed code classes for the local Technical College and Wisconsin Chapter IAEI since 1994. He has been an electrical inspector for the City of Janesville from 1992 to the present. 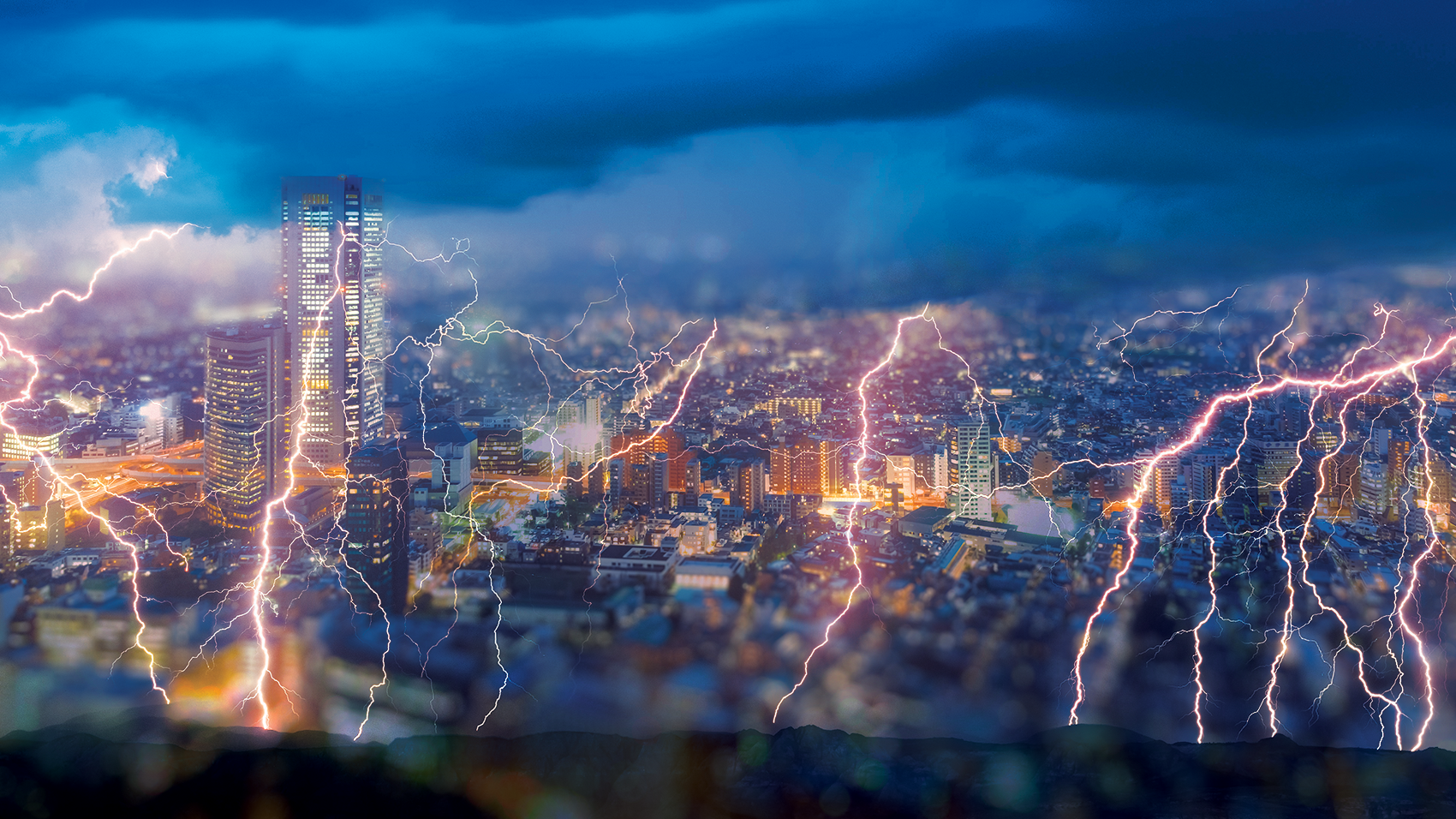 Can Your Electrical Infrastructure Weather a Natural Disaster?

Contingency planning for continued business operations during a natural disaster is a multi-faceted risk management issue. 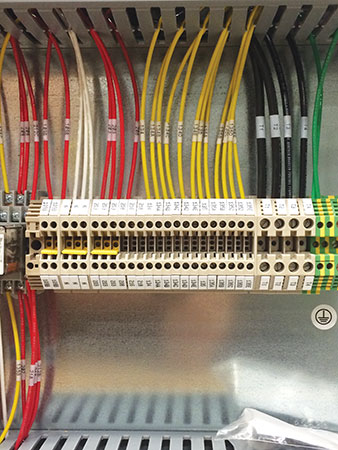 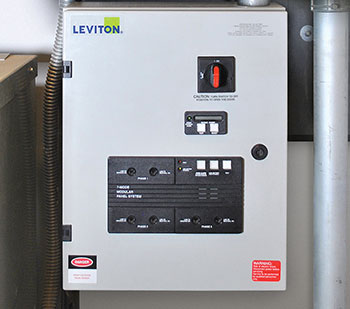