Officials with the Electric Reliability Council of Texas (ERCOT) told reporters in a press conference on Tuesday that they are prepared to issue an Energy Emergency Alert this simmer if electricity supplies run low. Such an alert will trigger the ability for the organization to call on outside resources.

“[The low supply of reserve electricity] indicates a greater risk that we may need emergency procedures for the summer,” said Pete Warnken, ERCOT manager of resource adequacy. “It’s too early to gauge what we’ll need to do. It will depend on market conditions at the time.” During such a state of emergency, ERCOT can receive electrical resources from neighboring grids.

One reason cited for the expected shortage is the delay of wind projects of 500 megawatts of summer capacity. ERCOT representatives wouldn’t say how many wind projects were delayed. However, they did say all projects are located in West Texas and the Texas Panhandle.

Warnken and his colleague Dan Woodfin, ERCOT senior director of system operations, said they’re talking about delays in several months, not several years, with most of the projects getting postponed to late spring or early summer. They are not seeing as many summer delays and believe the delayed wind projects are not expected to have as much impact on summer electricity production—and that’s the other issue.

The main reason for the electricity shortage is due to the Gibbons Creek Coal Plant being shut down in January. The plant—owned by the cities of Denton, Garland, and Bryan and located east of Bryan/College Station—provided 470 megawatts of energy to the ERCOT system.

The Texas Sierra Club applauded the closure in January. “We are pleased that ERCOT found our energy market can continue to function well without Gibbons Creek, and that the PUC agreed to move forward on co-optimization but rejected the call to undermine renewable energy through implementing marginal transmission losses,” said Conservation Director Cyrus Reed on the Sierra Club’s Lone Star Chapter website in January. “While we do not believe a price-adder is needed, we appreciate that Chairman Walker chose to phase in the price-adder in two stages and chose the lower level than generators sought. This more reasonable adjustment should mean consumers’ pocketbooks are hurt less.”

The problem is that price increases for electricity in Texas are all but certain, according to ERCOT officials’ press conference statements. They said when power demand is high this summer, prices to customers will be increased.

While ERCOT officials are not expecting to call for rotating outages (also known as brownouts), they did say that low electricity reserves of 7.4 percent may call for the measure and said the option is a reasonable one to expect this summer. They have contracts with other grid providers to supply electricity in the case of scarcity. They hope the measure will avoid outages.

For more information on these wind projects and others, pick up our July/August 2019 issue of IAEI News magazine.

Senée Seale is editor at International Association of Electrical Inspectors and works on IAEI News, IAEINews.org, IAEI Weekly Update newsletter, and social media channels. She can be reached at sseale@iaei.org or 972-235-1455 x27. 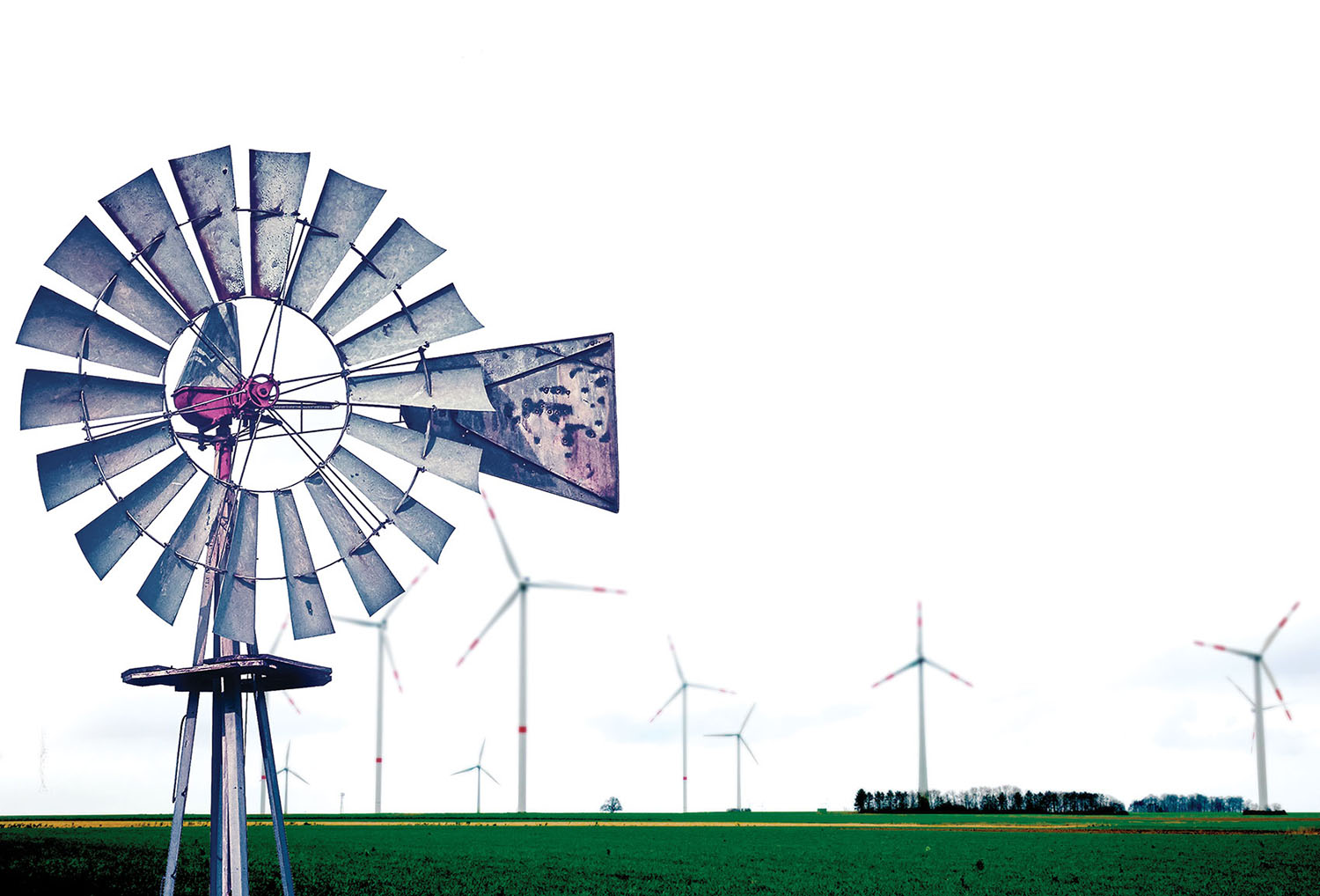 Wind Electric Production — Naturally Occurring and Free for the Taking

With new technologies, safety standards must be in place to protect both equipment and workers in wind electric production facilities.

Wind energy? Is this natural resource going to be the future for electric generation? Electric wind generation technology has come a long way. 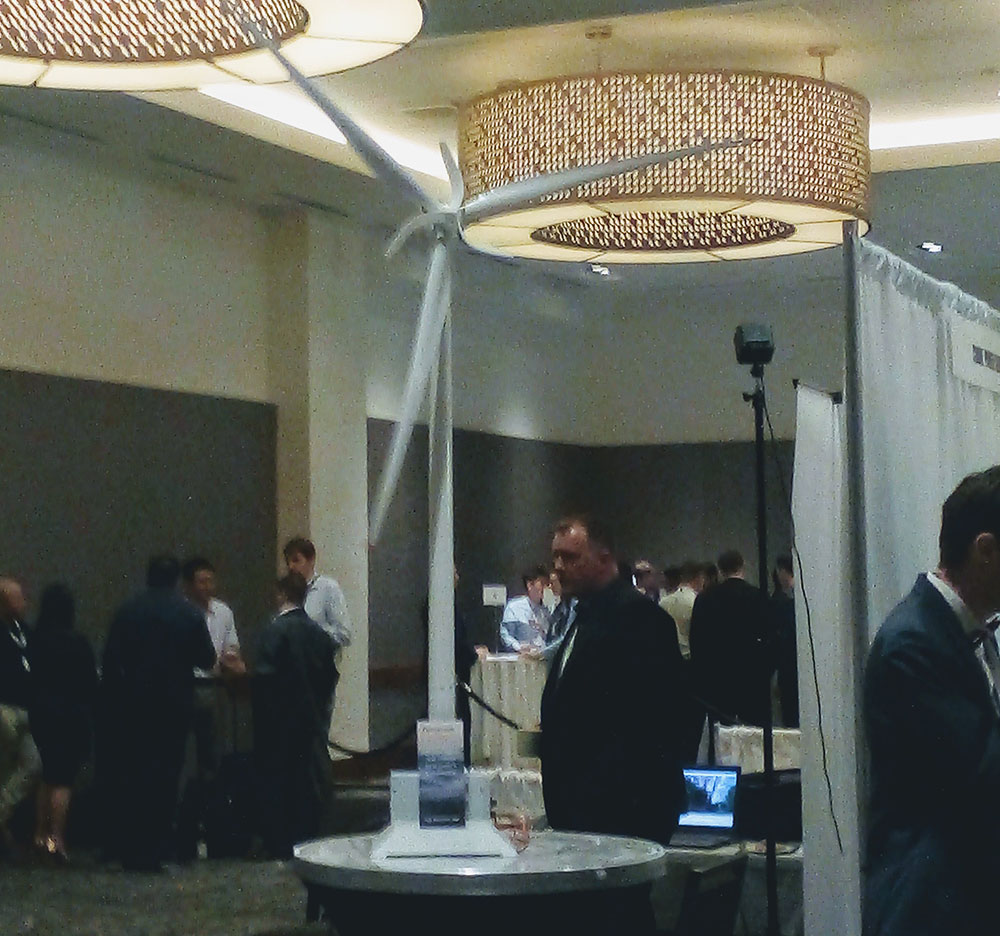 YouTube users may have recently noticed commercials on the platform promoting a career as a wind turbine technician. That point was expounded upon Tuesday by industry executives at the Wind O&M + PV Operations Conference in Dallas.