Can you think of an accomplishment that is a source of great pride?

My foray into selective coordination served as my introduction to the electric utility industry. A coordination study was my very first job as an engineer. I had to review and update the protection along a number of 12-kV and 25-kV rural distribution feeders that had expanded as a result of many cottage developments. The loads had increased significantly as did the length of the feeders as well as the number of branch circuits. Quite honestly, when I started, I had no idea of what I was being asked to do.

Looking back almost 25 years to this project, several things really stand out in my memory. Namely, I was eager to do an excellent job and I learned a lot in the process of doing it. I developed a very good relationship with a senior engineer named Dave who became a mentor to me. He shared his expertise unselfishly and helped me successfully complete the project. In fact, it was from him that I learned the importance of practicality in engineering work. Dave once stoically told me, “Steve, never forget that “V” equals “I” times “R”.” Having just spent five years studying electrical engineering, I thought V=I*R was an odd piece of advice, but later realized the wisdom in its simplicity when faced with very challenging troubleshooting problems. Lastly, as I drive around that cottage region today, I can still see devices covered with my fingerprints from that coordination study back in 1987. As you might imagine, this continues to serve as a great source of pride although my wife is probably sick of hearing me drone on about the protection coordination stories I have told her dozens of times.

There are two lessons that strike me about this story. The first is that my success was almost totally dependent on others. True, I was keen and anxious to do a great job and I worked hard, but without Dave, the senior engineer who also became a good friend, I would have been lost. I have found this to be a universal truth in all aspects of life. So much of our success is dependent upon the work and contribution of others. This truth is not always acknowledged because it is sometimes hard to see. But consider that even Bill Gates had to depend on someone else to design and manufacture computers to run the software that Microsoft produces.

You likely have many successes that you can easily attribute to others. But what about that success you think you achieved on your own? For this success, I challenge you to dig a bit deeper and identify who helped you and what they did. If you have the courage to do this, here is the guarantee — you will be profoundly grateful for them and their contribution.

The second point that amazes me is how the impact of that simple coordination study has lasted for such a long time. I have not worked at the utility for more than ten years and yet the result of my contribution continues to affect how the power system operates in that area. There probably have been some changes to the protection, but these changes would have been built upon the work I did in my very first engineering role. Regardless, this remains a source of pride. The critical lesson you must remember is that everything you do makes a difference. Whether it is a coordination study in a processing plant, an inspection at a renovated home, a performance appraisal for a member of your team, how you greet your customers, or the way in which you say, “Thank-you” to the server at a restaurant —everything you do makes a difference. Remember this important caveat though: you get to decide if your actions are going to make a positive difference or a negative difference.

Thinking back to that accomplishment of yours that makes you proud, I bet you can see the positive impact that it has made in the world and I bet you had a mentor, a Dave, who helped you succeed.

Now go thank your Dave and then be a Dave for someone else.

Steve Foran
View More Posts
Steve Foran is an electrical engineer with an MBA that has been transformed into a Gratitude Engineer. Steve specializes in helping organizations overcome the attitudes of entitlement and complacency that somehow seem to creep into workplaces. Through his research, speaking, writing and consulting he helps organizations build healthier workplace cultures. You can find out more about Steve and his work at www.giveraising.com or you may contact him through LinkedIn: http://www.linkedin.com/in/steveforancustomerservice or Twitter @ForanSteve 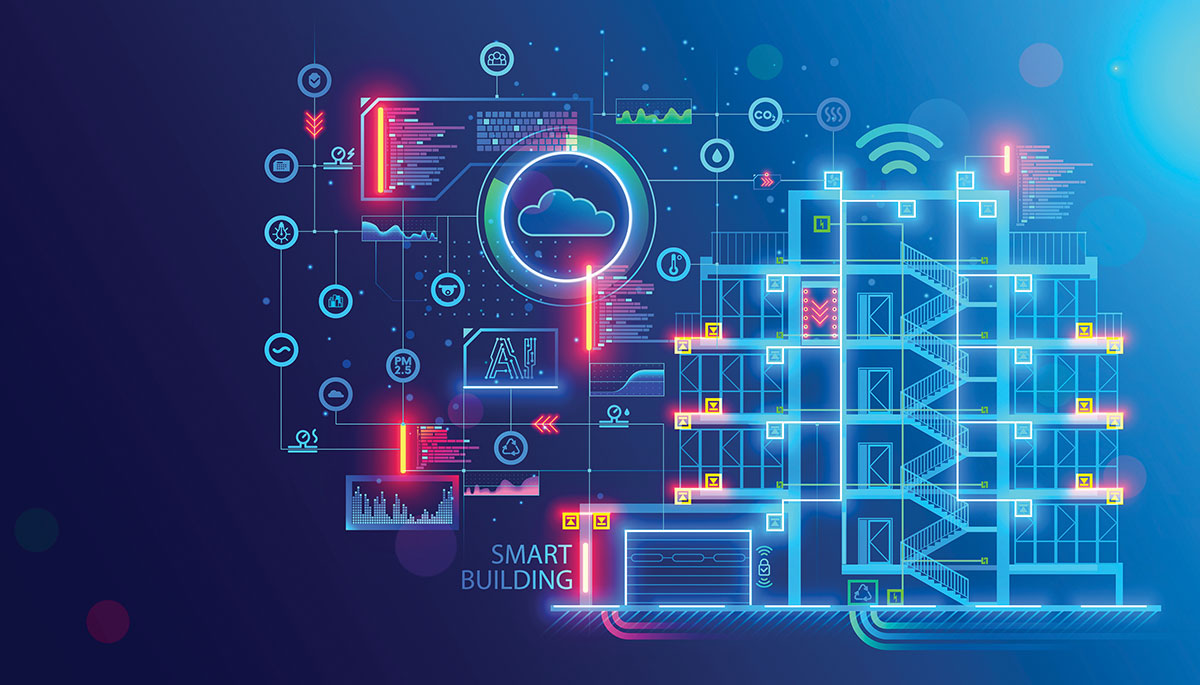 Coordination Studies — Between Theory and Practice

Understanding the different parameters and dimensions of a coordination study is key to fully taking advantage of its results. 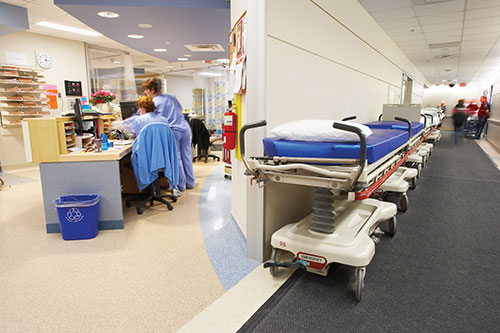 Selective Coordination – What the Inspector Needs to Know

In layman’s terms, selective coordination is the ability to isolate an overcurrent condition in the electrical distribution system, by operating only the nearest upstream overcurrent protective device. 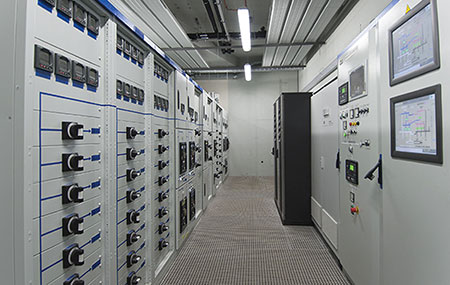 Selective coordination is often referred to simply as coordination. Coordination is defined in NEC® 240.2 as: “The proper localization of a fault condition to restrict outages to the equipment affected, accomplished by the choice of selective fault-protective devices.”